Cesc Fabregas illustrated why he’s one of the best ball-playing midfielders in the Premier League on Sunday afternoon with a superb display in Chelsea’s 1-0 win over Manchester United.

The Spaniard dictated the tempo in midfield, putting his expansive range of passing to good use as he carved open United time and time again at Stamford Bridge.

It was Jose Mourinho who brought Fabregas back to the Premier League during his second spell as Blues boss and he remains a huge admirer of the former Arsenal and Barcelona star. 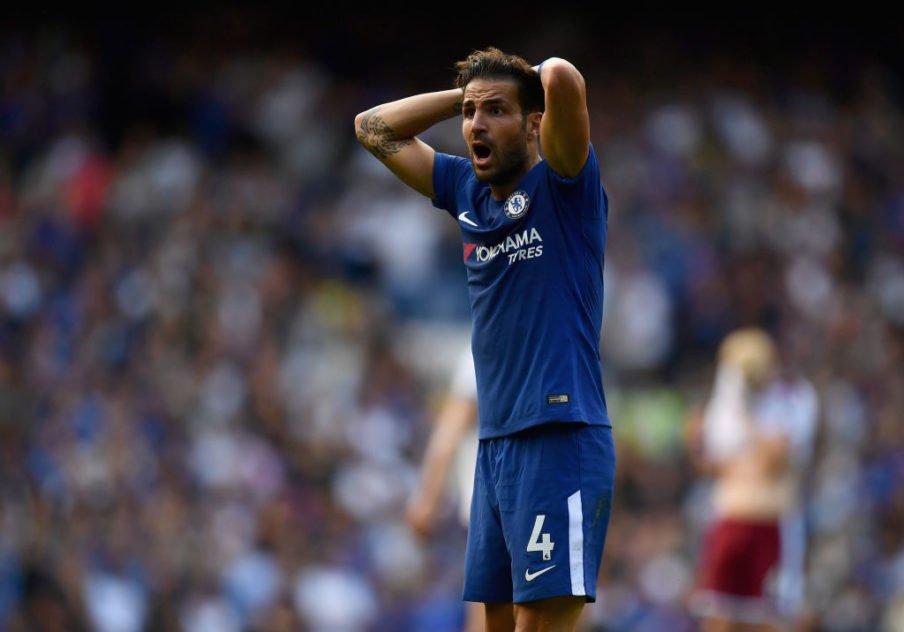 According to Don Balon, Mourinho would love to be reunited with Fabregas at Old Trafford and discussed a potential move to United after the game on Sunday.

Fabregas remains a key part of Antonio Conte’s Chelsea squad but with his contract expiring at the end of the season, his future is very much up in the air.

Manchester United signed Nemanja Matic from Chelsea back in the summer and the Blues would be reluctant to see another key performer leave for a Premier League rival.