Gonzalo Higuain has reportedly agreed to join Chelsea this summer, according to reports in Italy.

Calcio Mercato reports that the striker has accepted that he will leave Juventus following the arrival of Cristiano Ronaldo.

The report claims that the striker has informed his brother Nicolas, who is also his agent, that he is ready to accept a move to Chelsea subject to agreeing personal terms. A deal is far from complete with Higuain keen to ensure his deal would match that of his Juventus contract.

The Old Lady are reportedly asking for €55 million for the striker this summer, with Chelsea the only club believed to be in the running.

The forward worked with Maurizio Sarri, who is expected to take over at Stamford Bridge imminently, at Napoli and the pair have a strong relationship.

Should Higuain join Chelsea this summer, his arrival is likely to cast an end to Alvaro Morata’s time at the club with a move back to Italy looking likely. 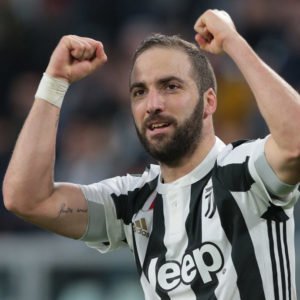 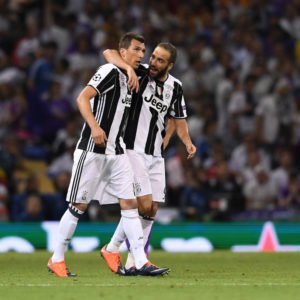