Argentinian youngster Matias Godoy has revealed that Chelsea have a “keen interest” in him, amid reports linking the forward with a move to the Blues.

The 17-year-old has been scouted by the Blues at a recent Under-17 World Cup Clash, and according to Italian football journalist Nicolo Schria, Chelsea have made a £3m move to bring him to the club.

Speaking to TyC Sports, the Atletico Rafaela striker confirmed that he has heard of the interest, but that he is only focused on his work for club and country at the moment.

He said, via TeamTalk:

The fact that Chelsea is following me is a little moving and I take it in the best way possible but must continue to work.

I am full of pride. Me and my family have made a very big sacrifice to get here. Already being in the national team is a great pride for me.

The Blues are always looking for fresh talent, and Godoy looks like another who could potentially become a future star.

He may be 17, but the striker has bags of potential, and could be a shrewd signing for the Blues. 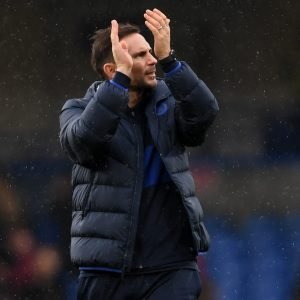 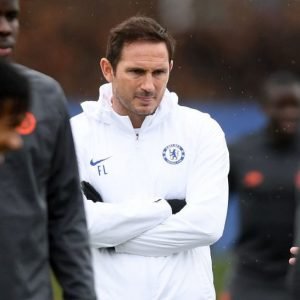