Chelsea are set to begin negotiations with Kurt Zouma over a new long-term contract, according to Fabrizio Romano on his Here We Go podcast.

The Italian journalist has claimed that talks are imminent between the two parties and the Blues could secure the French centre-back’s future.

Zouma, who spent 2018/19 on loan at fellow Premier League club Everton, has cemented himself alongside Thiago Silva in recent weeks as Frank Lampard settles on a defence which conspired to keep five consecutive clean sheets.

The 26-year-old hasn’t just played his part in keeping goals out, either – the powerful France international has also chipped in with three goals of his own this season.

Although now at the top of his game and playing alongside Silva, the path to the top hasn’t always been easy for Zouma, who suffered a major injury setback in early 2016, leading to almost a year on the sidelines.

Signed from Saint-Etienne for £9m in 2014, Zouma has appeared 126 times for the Blues as well as earning five international caps. During a loan spell at Stoke three seasons ago, he was lauded as “the ultimate defender” by then-teammate Ryan Shawcross.

Although previous managers have seemed unsure of placing trust in Zouma, Lampard seems happy to do so, particularly alongside someone as experienced as his Brazilian defensive partner.

Given Silva’s advancing years, it’s unlikely that Chelsea will get many more seasons out of him after this one, so tying down someone Lampard perceives to be a preferred defensive option makes plenty of sense.

Instead, it’s the futures of current back-up options Fikayo Tomori, Andreas Christensen and Antonio Rudiger which may come to a head in the coming months. 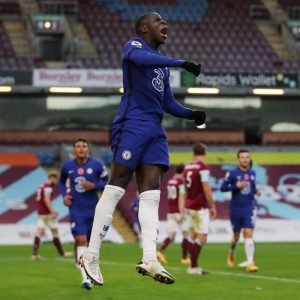 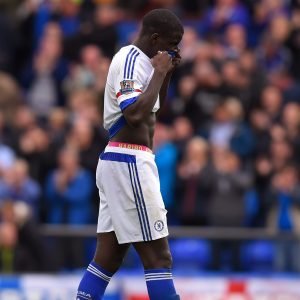