Everton could be without Richarlison for this weekend’s trip to Stamford Bridge to face Chelsea as the Brazilian has not been able to train with his teammates.

Speaking at his press conference ahead of the game, Everton manager Marco Silva did not rule the 21-year-old out completely but he said the Brazilian international is a doubt after missing training on Thursday and only completing a small part of the session on Friday. 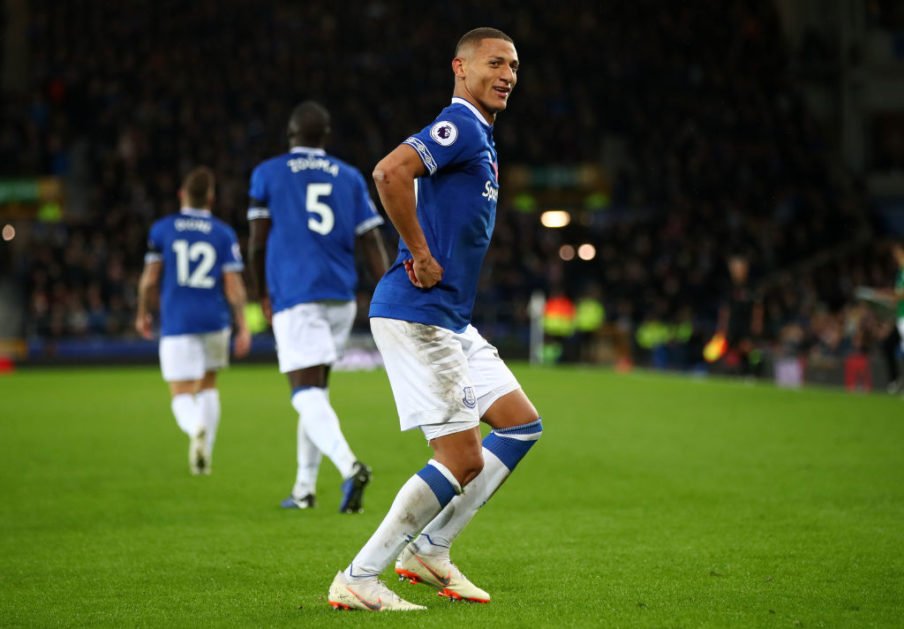 The former Watford star is understood to have damaged his ankle during the 3-1 win against Brighton & Hove Albion last weekend and as it stands, he isn’t fit to train.

Silva said that if Richarlison can’t play, it will provide an opportunity for somebody else to step up.

The Brazilian has been played as a striker in recent weeks but if he’s out, Cenk Tosun or Dominic Calvert-Lewin are the two most likely replacements, depending on how Silva wants to set up his team.