Chelsea have joined a host of other sides in the hunt for Porto defender Eder Militao.

The centre back only joined Porto in the Summer, but is already being touted with a move away, with Manchester United, Everton and Juventus all showing interest in him.

However the Daily Mail report that Chelsea have joined the race for Militao, with Porto potentially ready to make a quick profit on the Brazilian. 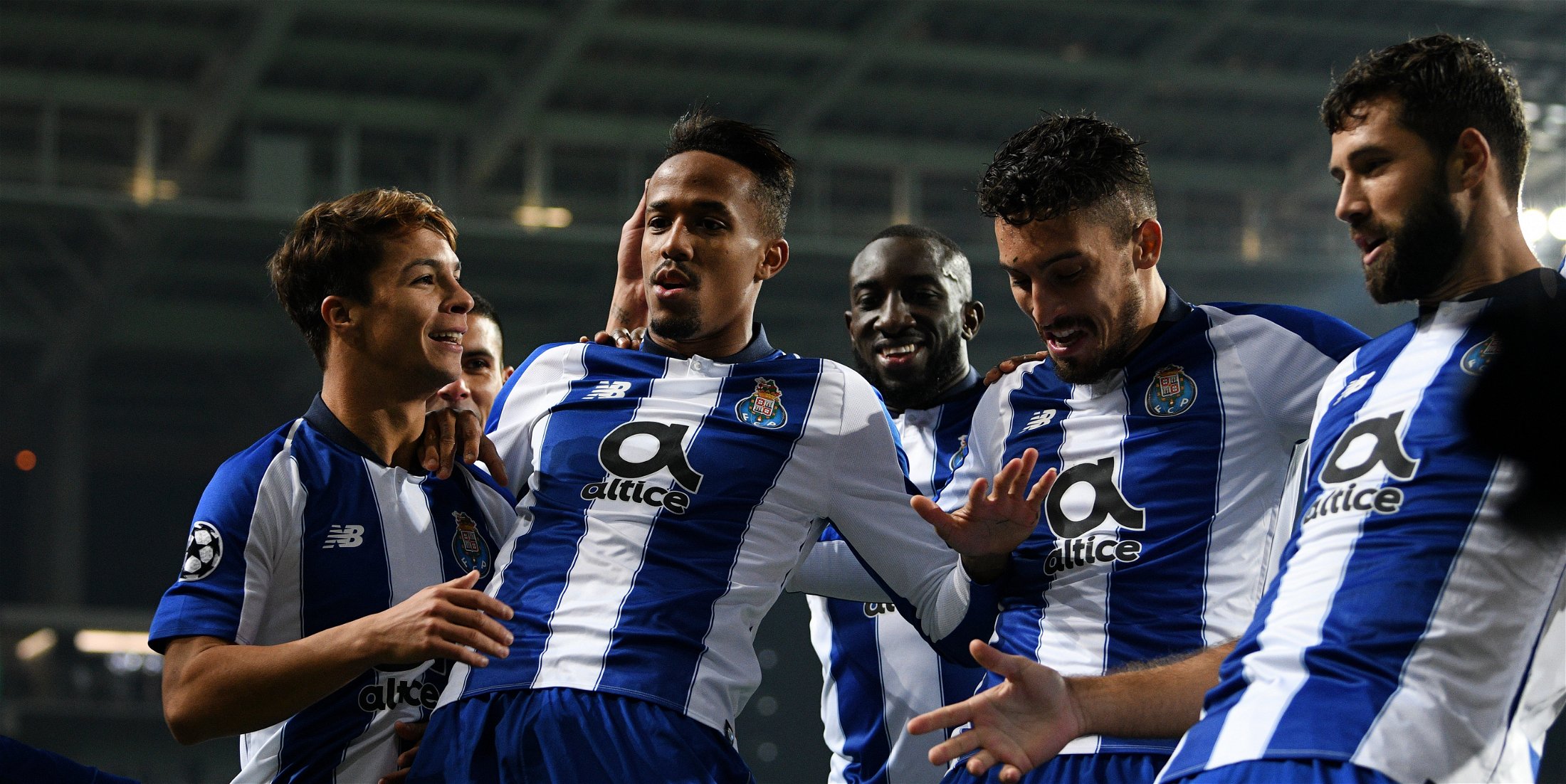 Porto only paid £7.2 million for Militao in the Summer, signing the defender from Sao Paulo.

The defender has played 12 times for Porto, and scored in the UEFA Champions League against Schalke last week.

In a surprising turn of events, the defender also has the same agents as Chelsea stars David Luiz and Willian, which could tempt Militao to join the Blues this January.