Alex Sandro, a reported target for both Chelsea and Manchester United, is set to sign a new deal with Juventus, as per a report from Goal.

The Brazilian left-back has been linked with a move to the Premier League for some time, with Chelsea and United both showing an interest in him, but he has decided to commit his future to the Italian champions.

The 27-year-old has reportedly agreed terms on a deal that will keep him in Turin until 2023, where he’ll earn roughly €4m per year. 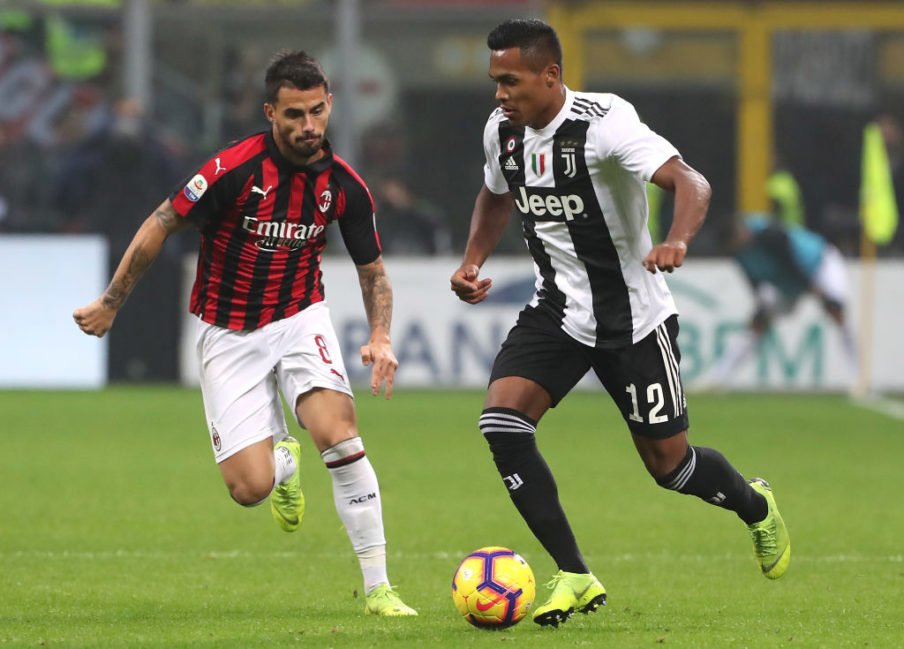 After missing out on a place in Brazil’s 23-man party for the World Cup in the summer, Sandro has earned a recall by manager Tite, who has included him in his last three squads.

The new deal signifies that both Chelsea and Man United will now need to look elsewhere for a left-back, although Marcos Alonso and Luke Shaw will hope they’ve done enough to warrant extended runs in their respective sides.