Chelsea host Manchester United at Stamford Bridge in the fifth round of the FA Cup this evening.

The Red Devils suffered their first loss under Ole Gunnar Solskjaer against a rampant PSG side that exposed evident defensive frailties last week.

Meanwhile, the Blues have struggled for consistency recently with Maurizio Sarri claiming he is unable to ‘motivate’ his players.

Solskjaer’s tactical flexibility has already outdone Tottenham Hotspur and Arsenal this season, though, and Chelsea should be wary of what the Norwegian has up his sleeve this time.

Jesse Lingard and Anthony Martial both suffered injuries in United’s 2-0 defeat to PSG and will be out for around two weeks. 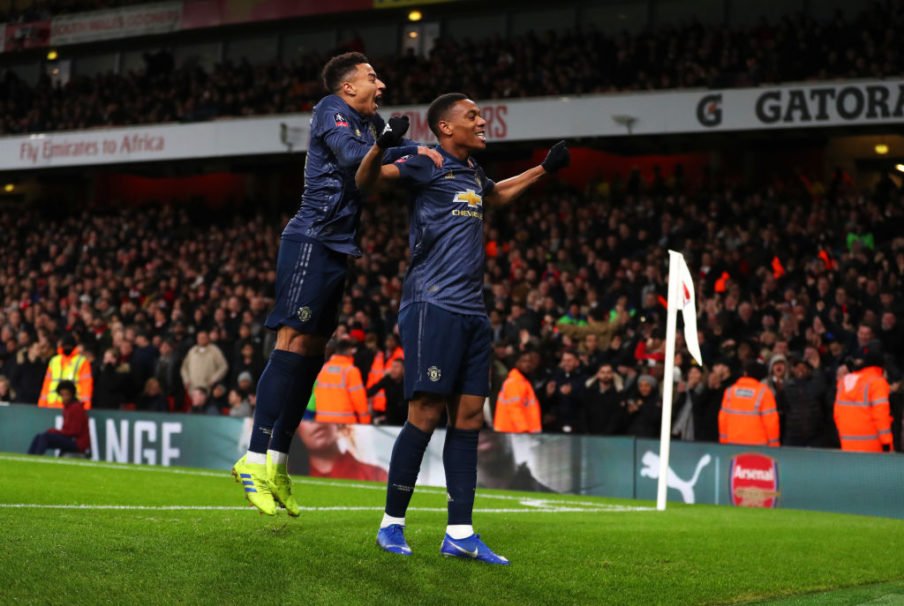 Academy players Tahith Chong and Angel Gomes have been included in the squad that will travel to Stamford Bridge.

Chelsea have no fresh injury concerns and are likely to field a strong team.

The Norwegian was as optimistic as ever in his press conference and said he was looking forward to a ‘great week’.

You don’t panic because you’ve lost a game, you don’t change everything, doesn’t change the mindset at all, we need to keep working the way we play football, we want to go down to Chelsea, we want to have Liverpool here and impose ourselves on those games and there are quite a few other teams with injuries so you have to adapt to that.

Solskjaer admitted losing his first game as United manager hurt but said he would not focus on it.

I hate losing games, the boys hate it, they’ve been down but there’s no point dwelling on it, there’s big games on good teams coming up and we need to dust ourselves down.

You’ve got to bounce back at this club, always have challenges and away against Chelsea is tough. Let’s make sure the next two days in training we’re ready on Monday. We know there was a spell against PSG, seven, eight, 10 mins we lost our way apart from that we weren’t too bad. 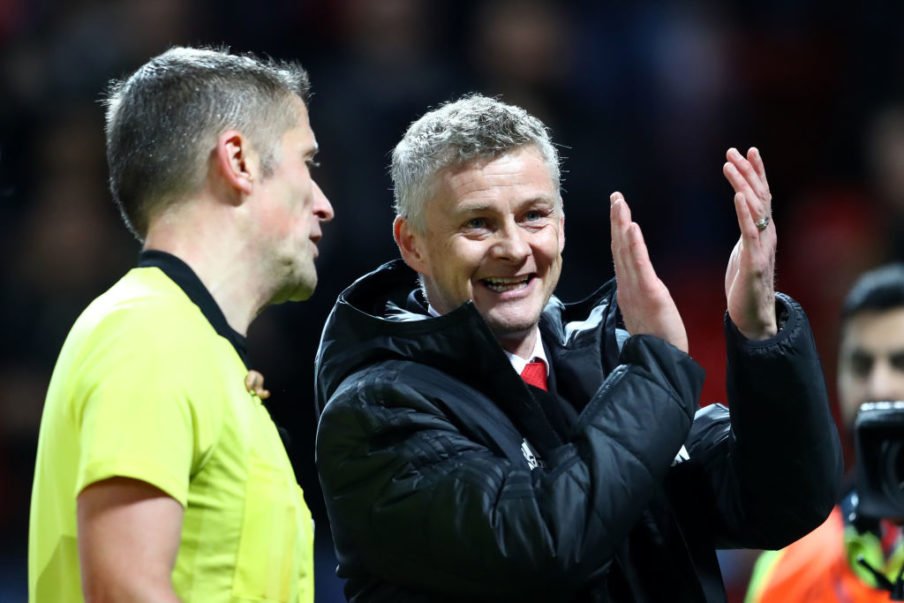 The Italian filled in for Sarri at the pre-match press conference and said he is looking forward to the game.

Very much, it is a classic for the whole country. They are in a good moment and it is a good challenge. It has always been a good game. Fergie tried to man mark me with Neville all the time. It is always competitive. We are up for it.

Zola did admit that the game comes at a pivotal moment in Chelsea’s season.

We know that it is a crucial moment. The next three matches, and the FA Cup, Carabao Cup and Spurs. It will be very important to face each task just by thinking of that task. First is United after a good performance in the Europa League.

It is going to be a different game, football changes from one to the next. You can change the outcome and it can be a different challenge. In the league we started well, but they came on strong and we were lucky to equalise at the end. They have a lot of resources.