Chelsea have appealed the two-window transfer ban imposed upon them by FIFA for breaching rules regarding to youth transfers.

The Blues will be hoping that they are able to do deals in the summer in order to strengthen their squad ahead of next season.

One area in which they will be looking to add to is the striker department. With Luka Jovic, a reported Chelsea target, signing a permanent deal at Frankfurt, who else could they go for?

Here are some strikers Chelsea should look to sign… 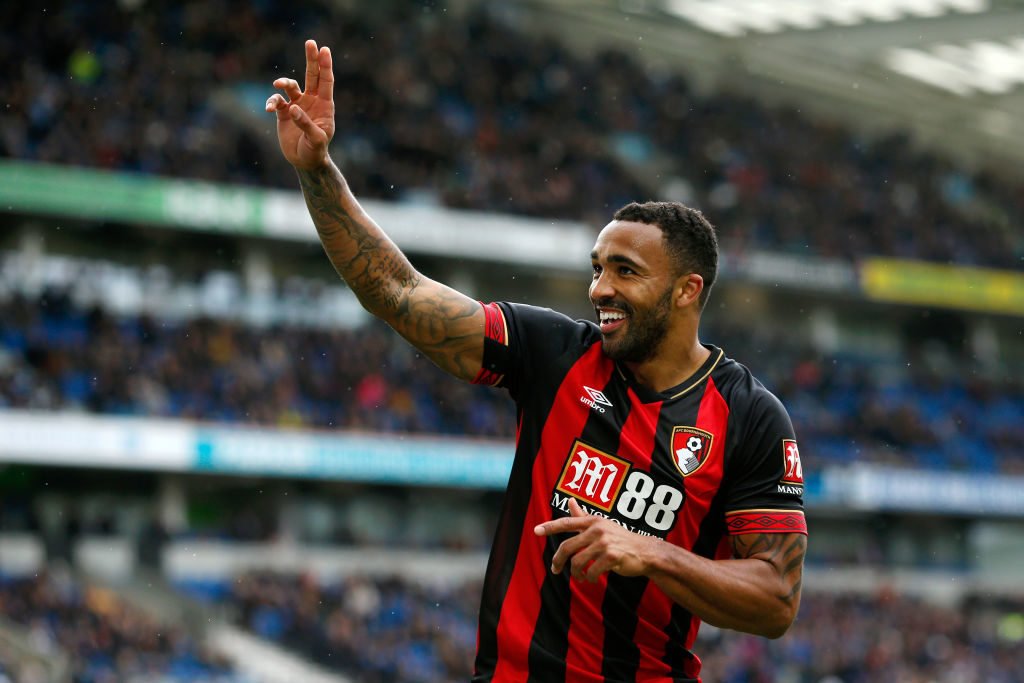 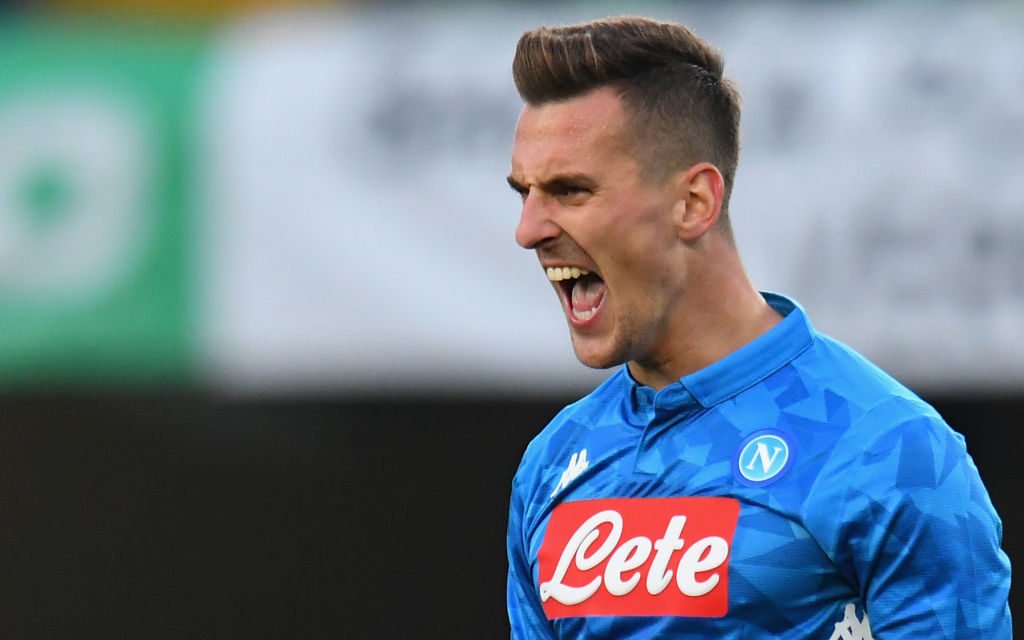 Milik has been sublime for Napoli this season and could be the forward Sarri needs to make his system work. 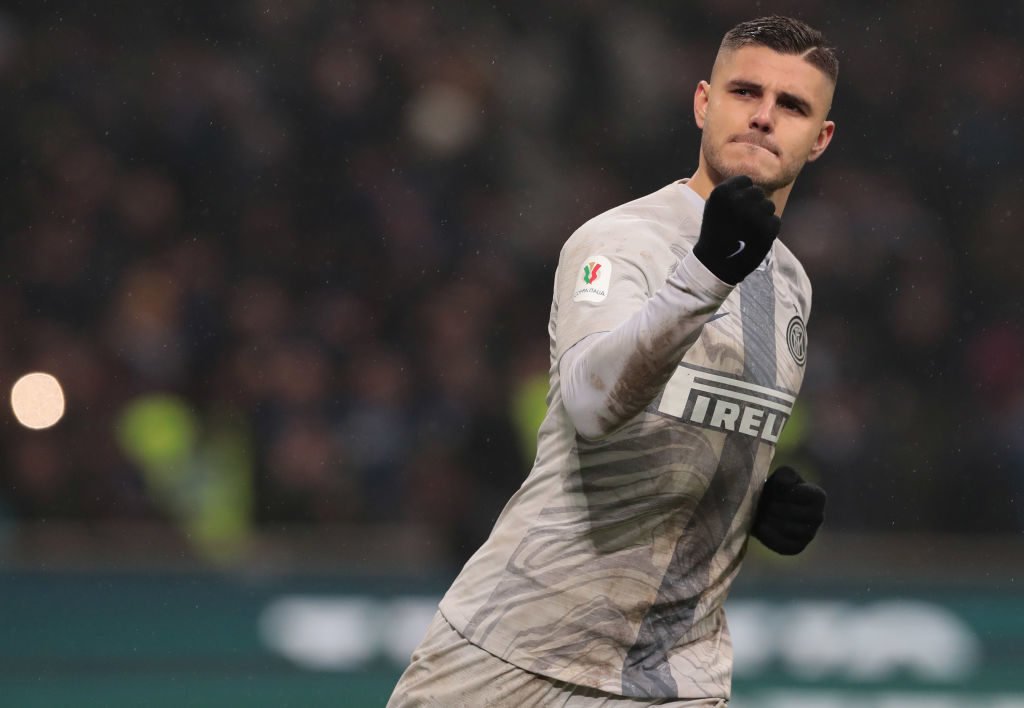 Icardi is poised to leave Inter in the summer and Chelsea could look to snap him up. 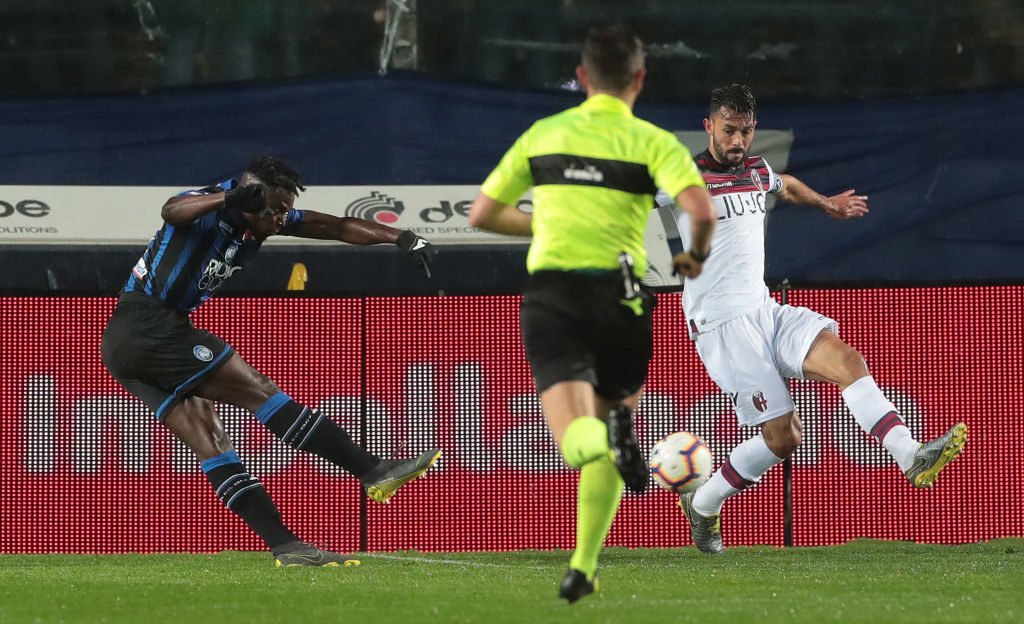 Zapata has been on fire for Atalanta and is the type of physical striker who could adapt to the Premier League. 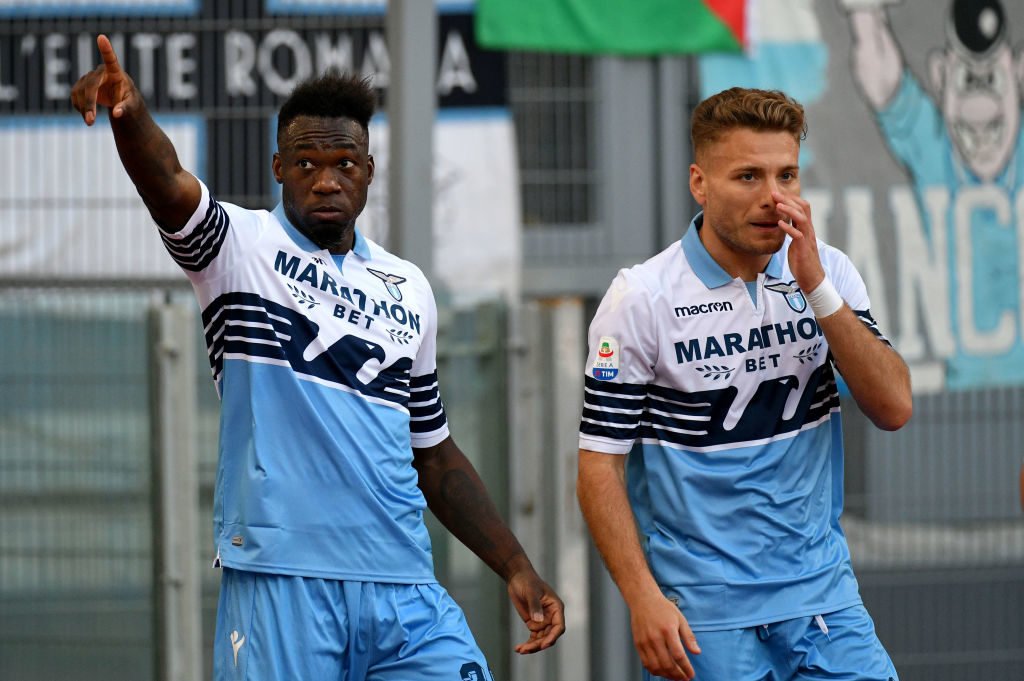 Immobile has proven himself to be one of the best finishers in Europe during his time at Lazio and could be ready for the Premier League. 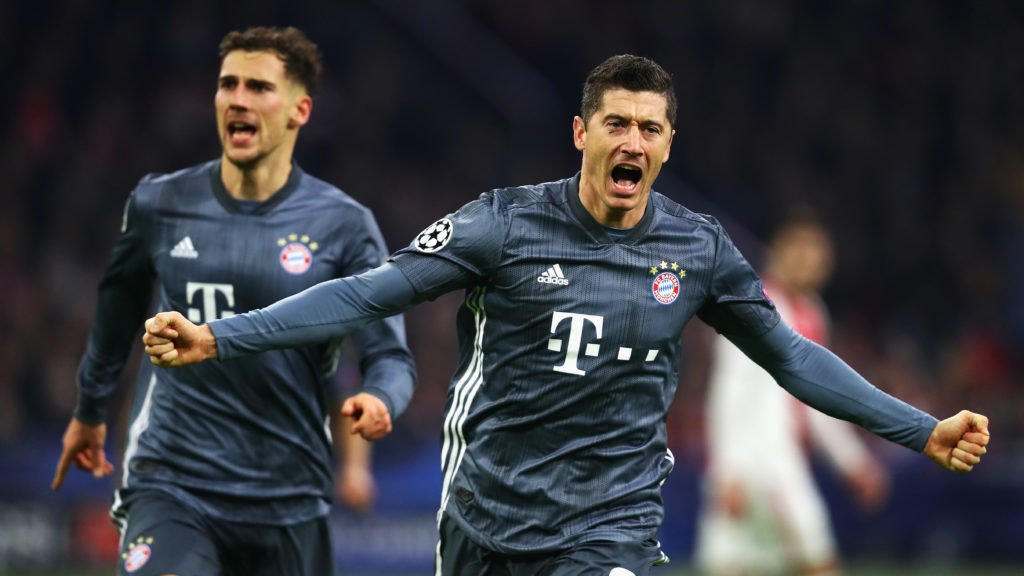 Could Chelsea break the bank and land the Polish number nine from Bayern Munich? 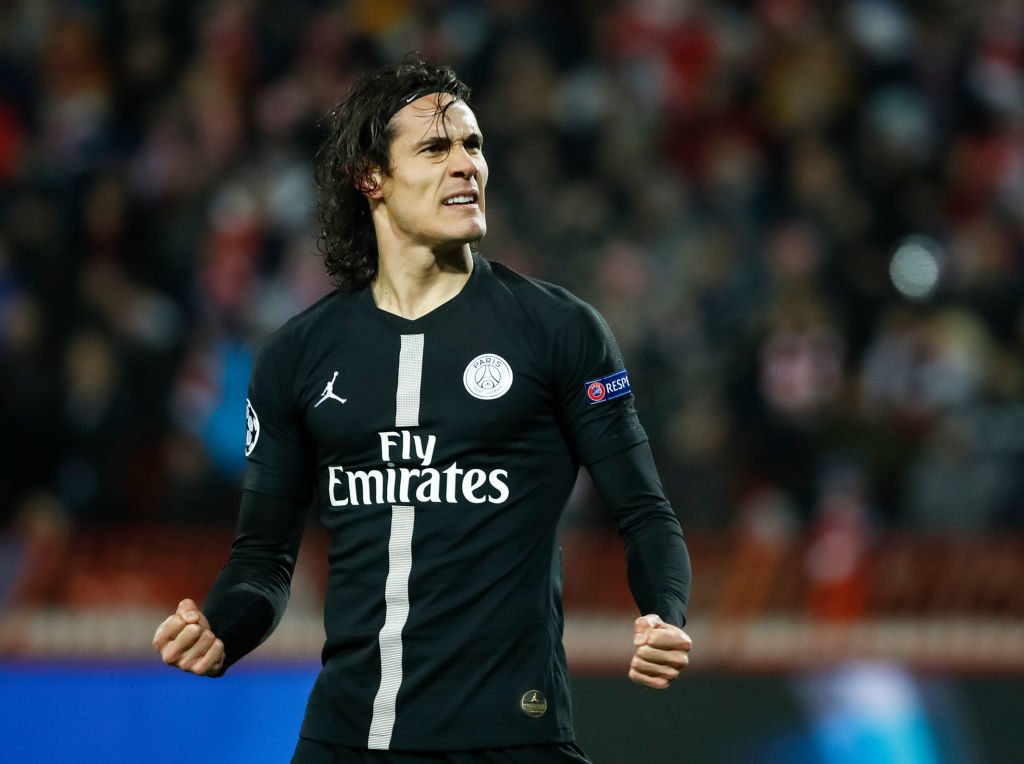 Chelsea have been linked to Cavani many times over the years and this could finally be the year they look to land him.