The Premier League season is, unfortunately, coming to an end with everything still to play for, especially for Chelsea as they target one of the coveted top four positions.

Currently sitting in fifth place, level on points with fourth-placed Arsenal, the Blues are still in the fight for a Champions League place. However, Arsenal and Manchester United have a game in hand over Sarri’s squad.

Eden Hazard, once again, has been the star man for the club this season and continues to gain interest from clubs across the world.

A top-four finish would cap off a good first season in charge for Maurizio Sarri.

If Chelsea are to see themselves finish the season inside the top four, they will have to win all four of their games and hope Arsenal, Tottenham or Manchester United drop points in the process.

Here are my predictions for Chelsea’s remaining Premier League games as the competition enters that squeaky-bum time of the season. 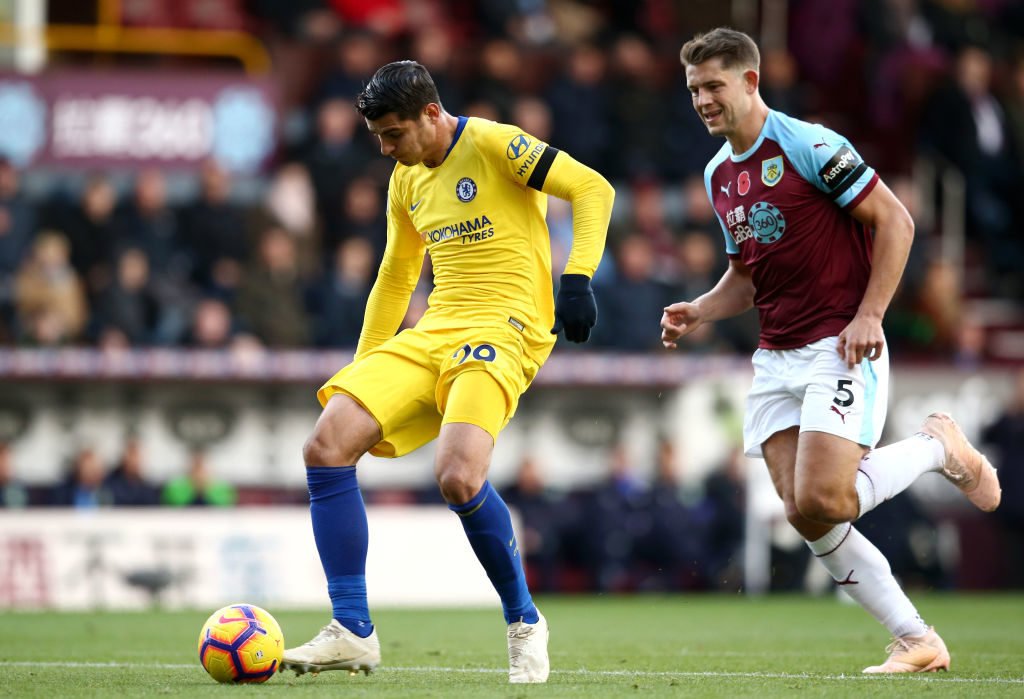 Burnley will be a big test for Chelsea when they arrive to Stamford Bridge. Sean Dyche’s men have won their last three games as they have steered away from the drop. Chelsea won the reverse fixture 4-0 at the end of October. However, Burnley came out on top the last time these met in London.

Considering the huge significance of the game, I’m going for a draw. 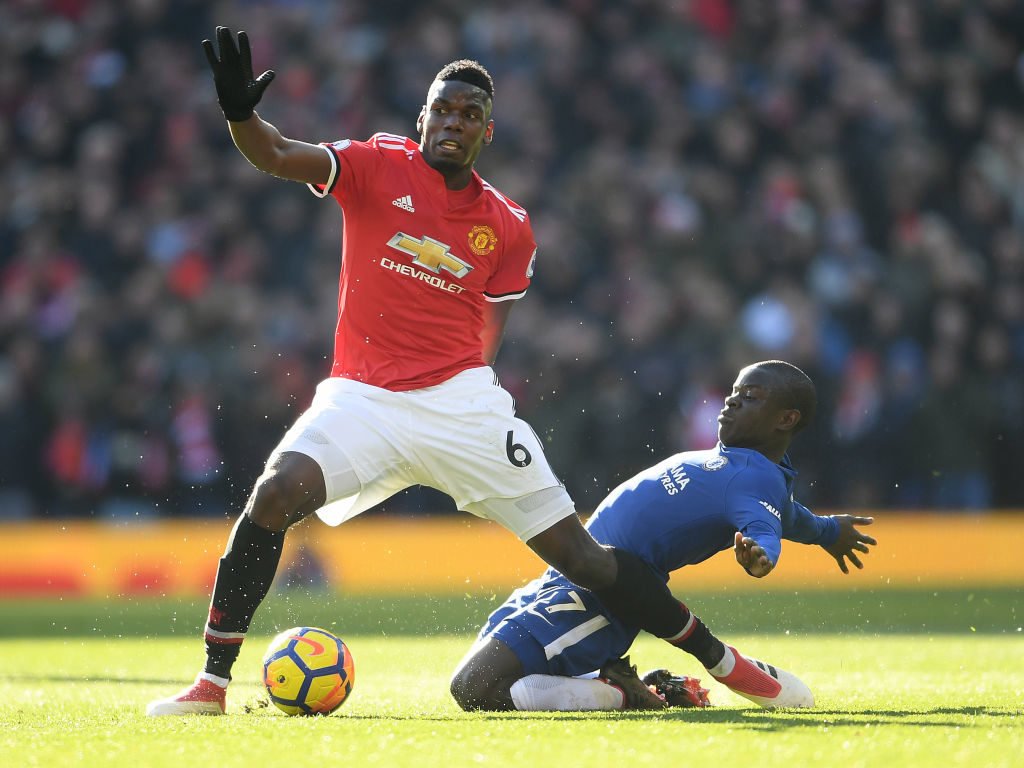 Who doesn’t love a massive game towards the end of the season with so much potentially on the line? Chelsea and Manchester United fans! This fixture could be a decider in terms of Chelsea’s season, not to mention Manchester United’s as well.

With so much on the line, I’m going with another draw here. 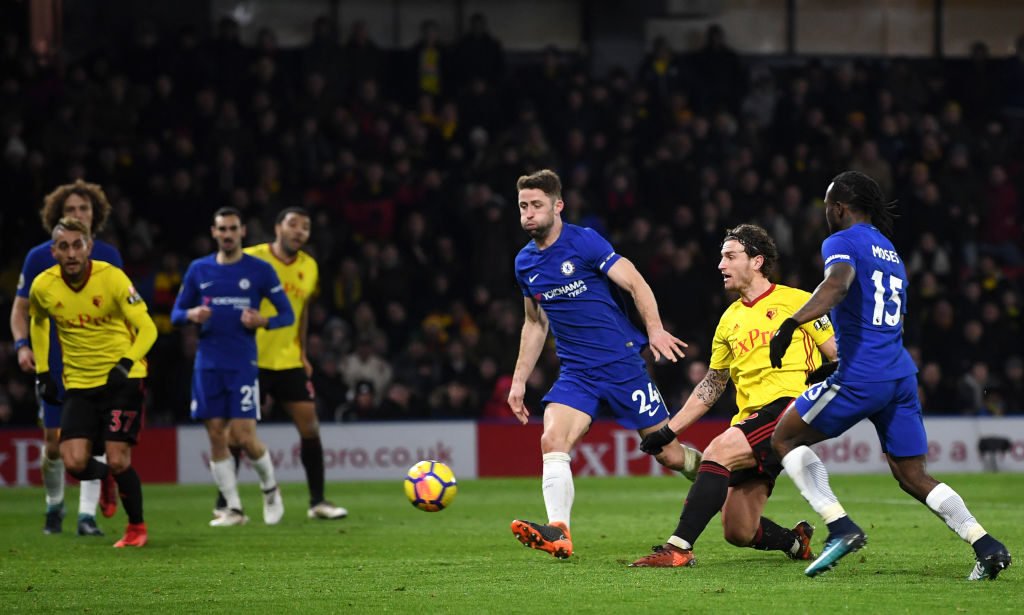 The second to last game of the season could be a very important one for Sarri, a win and they might be back in the battle, a loss and that’s the top four gone for the Blues. FA Cup finalists Watford will be preparing themselves for their trip to Wembley at the end of the season.

I believe Chelsea will secure all three points against the Hornets, as their priorities will lie elsewhere. 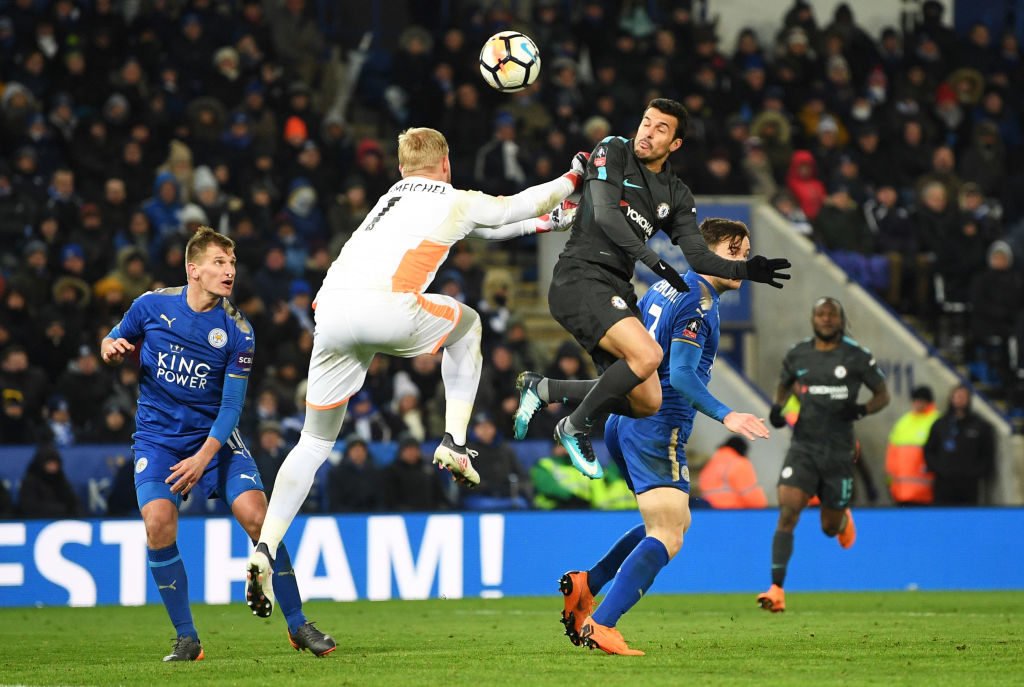 The final game of the season for the Blues sees them travel to the King Power who have been incredible since the appointment of Brendan Rodgers. Depending on the results of the other three clubs, Chelsea could still be in the fight on the final day of the campaign.

A tough place to go at any point in the season, I predict a Leicester win here. 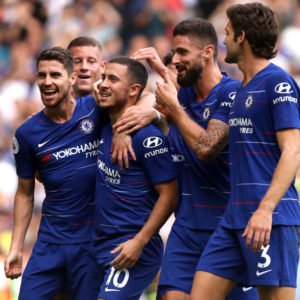