Chelsea have ended the season on a high as Sarri’s first season in charge of the Blues is coming to an end.

The Italian has been criticised numerous times this season but the Blues boss has managed to turn his luck around and guide his side to a third-place finish in the Premier League.

Finishing third guarantees Chelsea a place in next season’s Champions League group stage but they also have a chance at European silverware when they face Arsenal in the UEFA Europa League final at the end of the month.

The signings their Italian boss made in the summer and winter transfer window have been questionable but one has improved the Chelsea team and looks let he will occupy his place in the team for the years to come.

We have taken every signing the club have made throughout the 2018/19 season and have given them a grade between A-F, check out how we think they have done below. 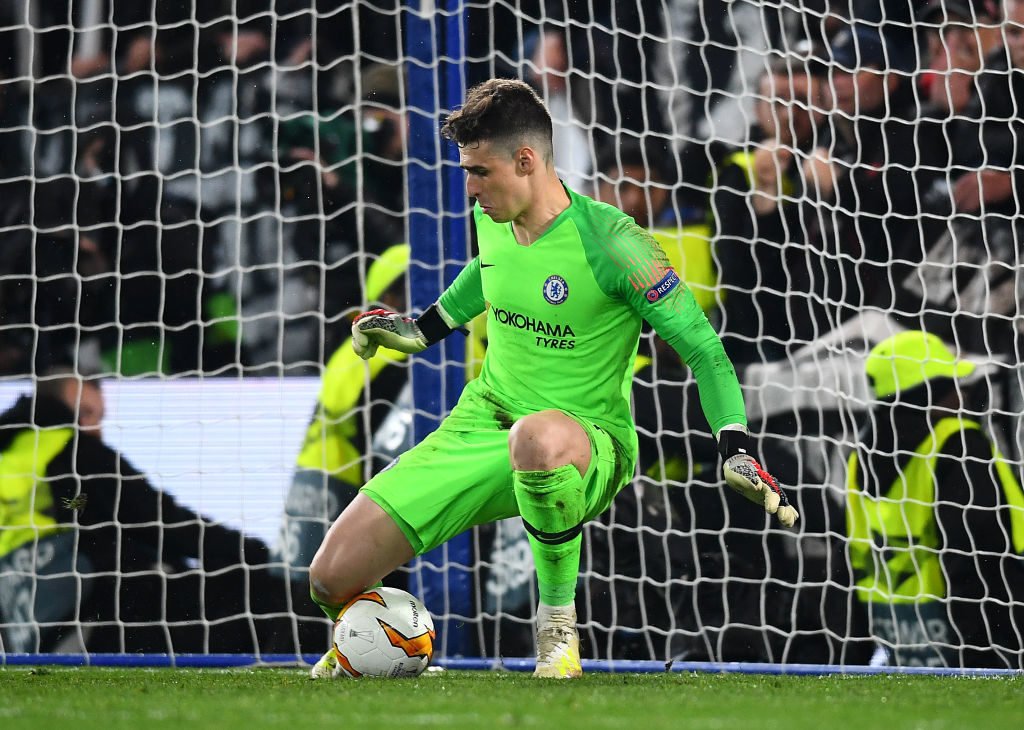 The Spanish goalkeeper joined the Blues last summer from Athletic Bilbao and has been a massive signing for Chelsea.

Despite his actions in the Capital One Cup final where he refused his manager’s decision to come off, Kepa has been the number one at the club throughout the season.

He has shown his quality as his confidence has grown in every game. He was also the side’s hero in the penalty shootout against Frankfurt last week to send the Blues to the UEFA Europa League final. 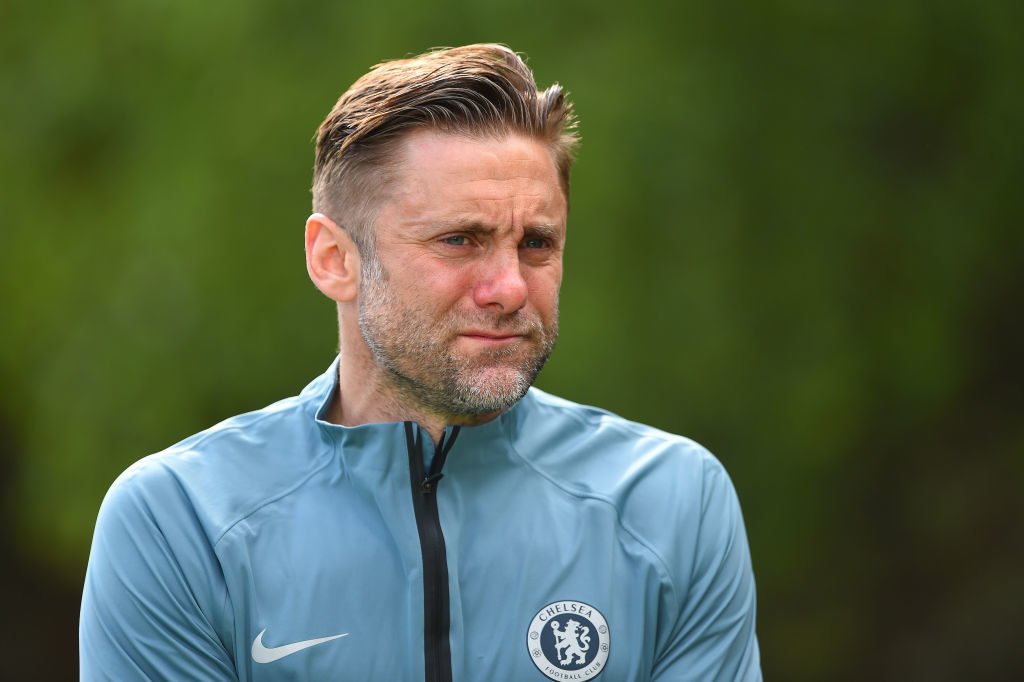 When this signing was announced by the club, everybody wondered exactly why the club were bringing him in.

The veteran has not made a single appearance for the Blues as he occupies the third-choice slot behind Kepa and Willy Caballero.

Having not played a single game, it is hard not to give the player an F, despite the work he will be doing on the training ground and behind the scenes. 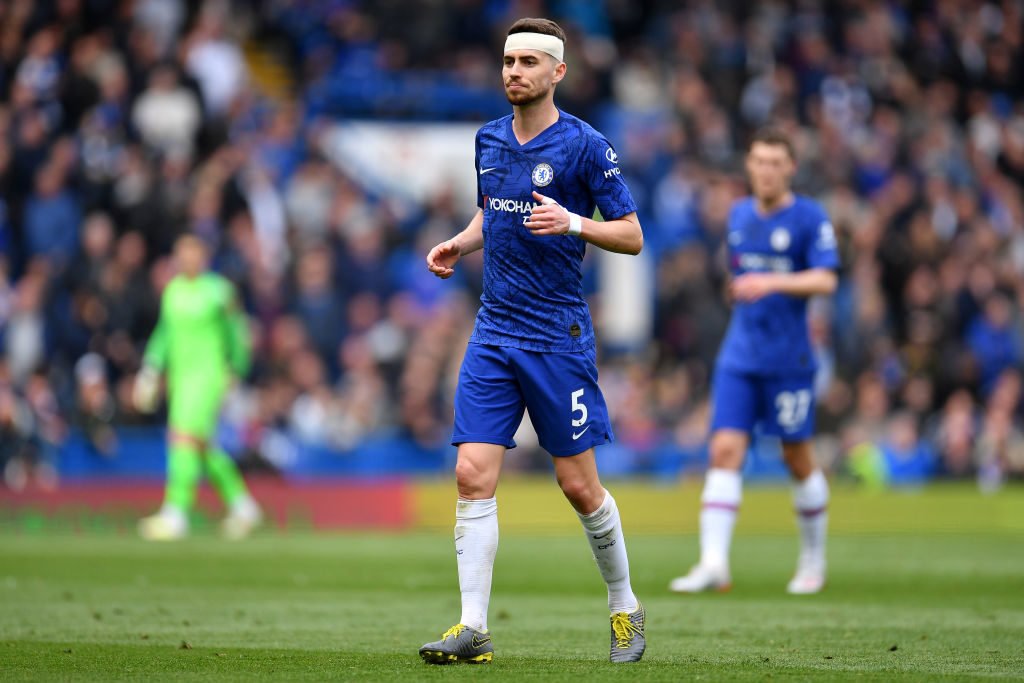 The Italian followed Sarri to Chelsea as he signed in a deal from Napoli last summer.

The midfielder has found it hard to get used to the English game and has struggled throughout the season leaving fans and pundits with mixed reviews on the player.

The 27-year-old has scored twice and has made 52 appearances across all competitions for the Blues all season.

Despite being a midfielder, the Italian has not managed to provide a single assist, which is quite disappointing. 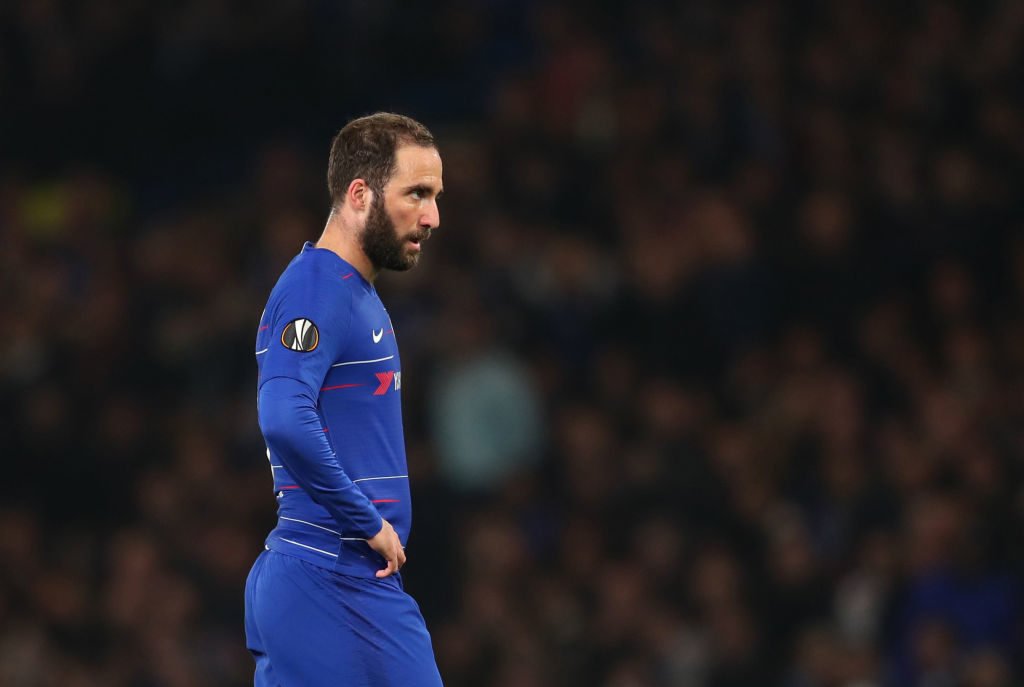 The Argentine striker joined Chelsea in January on loan from Italian champions Juventus.

The Blues have struggled with strikers in the past after Morata didn’t live up to expectations which mean the club had to go back into the transfer market.

Higuain joined the club from Juventus and has been an okay signing, the forward scored five goals and has provided two assists in the 18 matches he has appeared in across the Premier League and the Europa League. 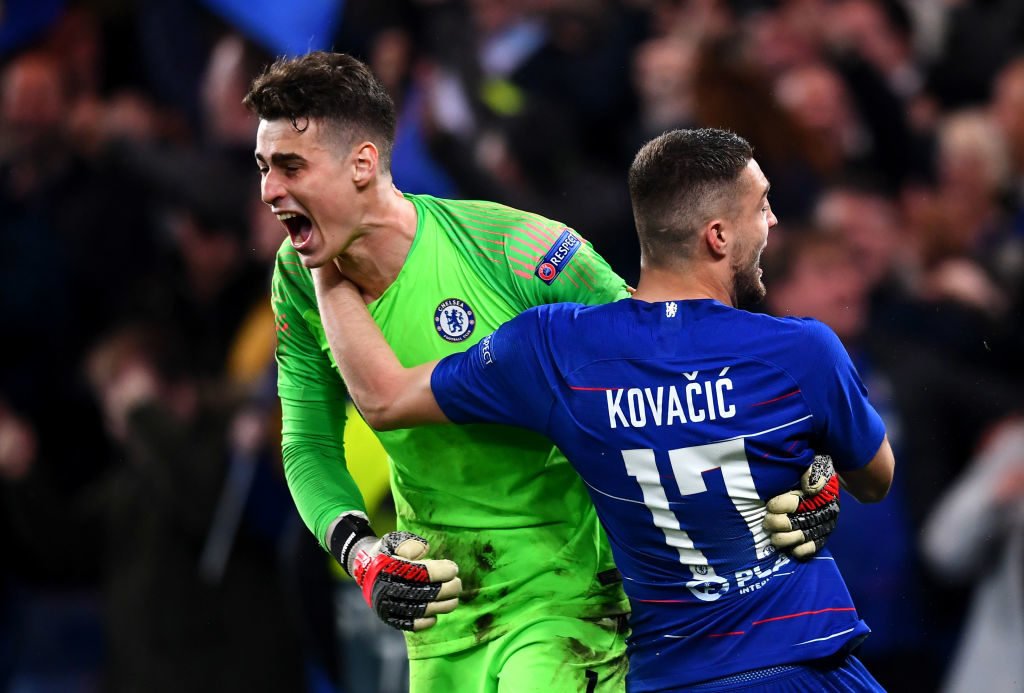 Kovacic also joined Chelsea in the summer after Real Madrid let the midfielder go out on loan.

Since signing for the Blues, the Croatian has made 50 appearances and has made only two assists in all competitions.

That’s an average of an assist every 25 games, crazy!

Do Chelsea need a big summer of transfers to compete for the title again? 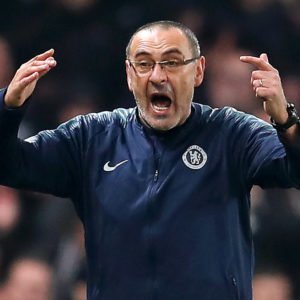 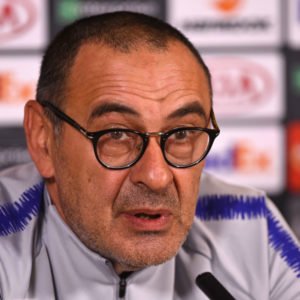