Chelsea picked up their first point of the season on Sunday following a hard fought 1-1 draw with Leicester City, but many supporters are incredibly unhappy with one man’s performance: Willian.

The Brazilian made his return to the side after his Copa America exploits over the summer, and came off the bench to replace Christian Pulisic with 20 minutes remaining.

However, Willian struggled to make a positive impact on the game and looked sloppy in possession numerous times, and these Chelsea supporters were quick to take to Twitter to vent their frustrations about the winger. 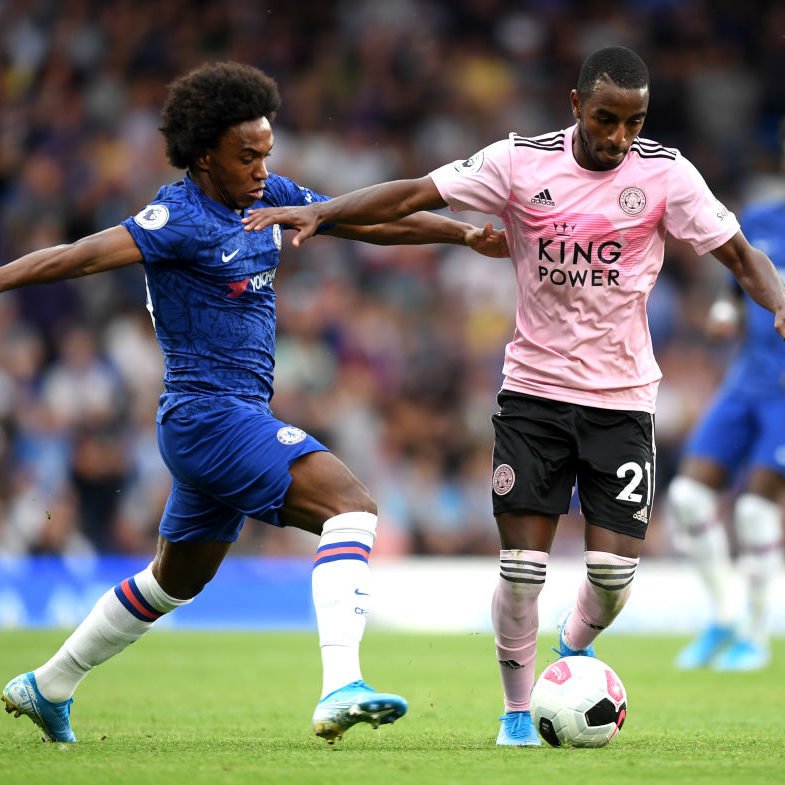 Twitter: Willian didn’t play good today. Not a good way introduce yourself as #10. Sorry lad but I don’t think you have in it #CHELEI @ChelseaFC (@LJK_98)

Twitter: Willian should never be seen in a Chelsea shirt again.

One of the worst cameo’s I’ve ever seen in a shirt…. and… https://t.co/DqRowiMRt9 (@TweetChelseaUK)

Twitter: I genuinely forgot how frustrating Willian is man. He cannot cross, he cannot pass a ball, he cannot get past someo… https://t.co/3JcPjZ84sz (@CFCMod_)

Twitter: I’ve defended Willian in the past but that performance was on a par with Bakayoko’s v Watford a couple of seasons b… https://t.co/woLncELQnp (@MikeWild1905) 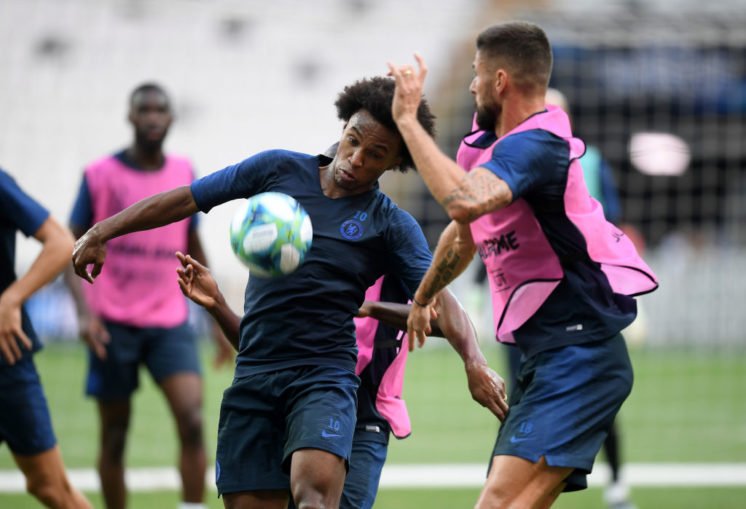 Willian certainly did not have a positive impact on the game at all.

The Brazilian should have brought energy, freshness and an attacking threat to the pitch after replacing Pulisic, but he almost did the exact opposite.

Were you impressed by Willian against Leicester? 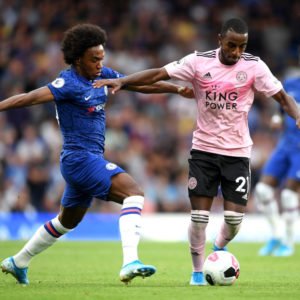 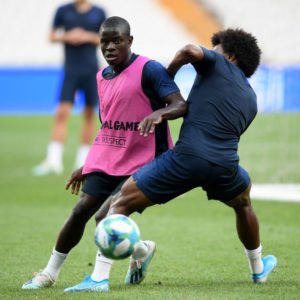