Ashley Cole has caused a stir amongst many football supporters after he spoke of his admiration for Mason Mount, and made a call on whether he would pick the Chelsea youngster or James Maddison.

Speaking to Sky Sports following the Blues’ 1-1 draw with Leicester City on Sunday, Cole was asked who he would choose to have in his team if he could pick between Mount and Maddison.

Twitter: “He can play across the front line, has the full package – he can become world class”

The former Chelsea full-back said he would go for the Blues’ man, and these supporters have certainly offered mixed opinions on his choice. 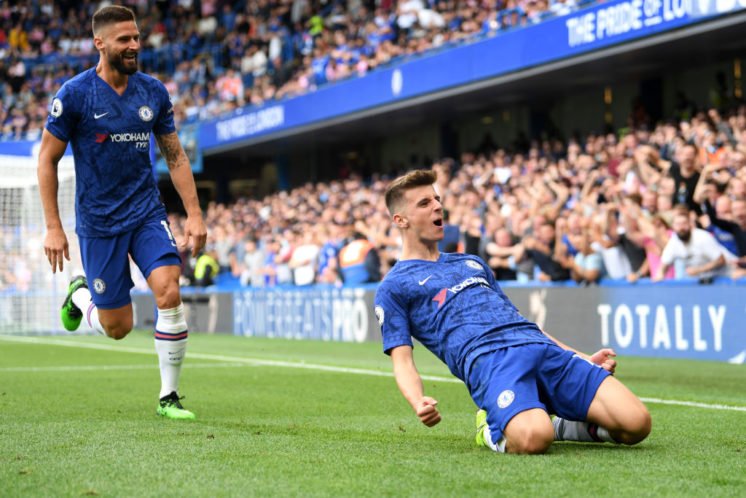 Twitter: @SkySportsPL Maddison is leagues ahead of mount (@FtblMoura)

Twitter: @SkySportsPL Yeah Mount is on another level and potential wise compared to Maddison (@AvfMr)

Twitter: @SkySportsPL Maddison is so clear it’s not even close (@EliteOdoi)

Twitter: @SkySportsPL James Maddison has been bossing since he’s got into the league. (@Fwesh_Bi)

Twitter: @SkySportsPL Mason was incredible with energy and vision. I hope to see him prosper. (@LFCman09) 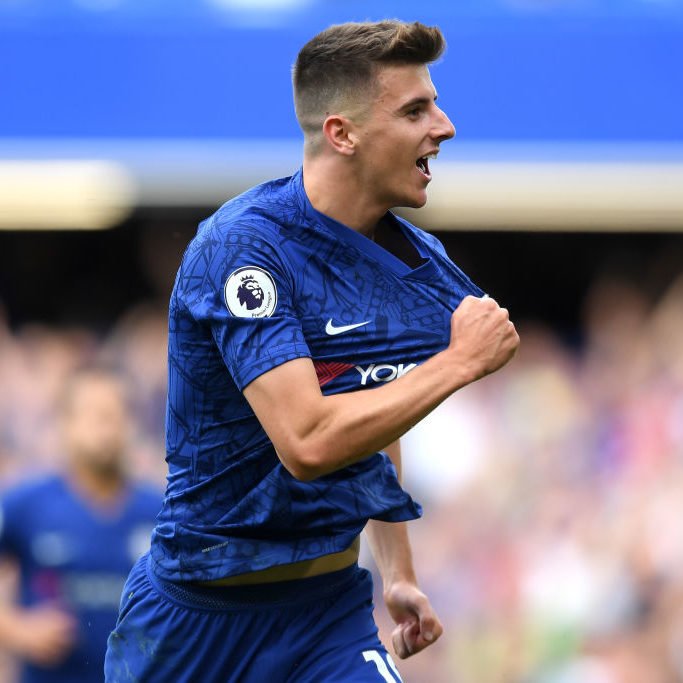 Though both Mount and Maddison shone in Sunday’s 1-1 draw at Stamford Bridge, the pair are two years apart in their development, and therefore attempting to compare is a tricky one.

They are both incredibly gifted footballers, however, and will no doubt become top players should they continue on the path they’re currently on. 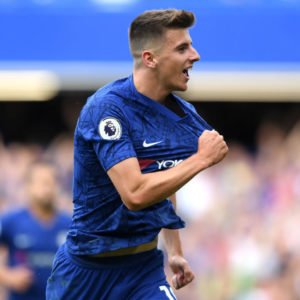 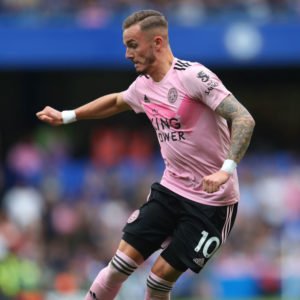