Chelsea have been given a huge injury boost after Callum Hudson-Odoi returned to first team training on Tuesday, and nearly every supporter is buzzing with the news on social media.

The Blues announced his return on their official Twitter account with three photographs of the winger back amongst the action, and these fans are clearly delighted with his return. 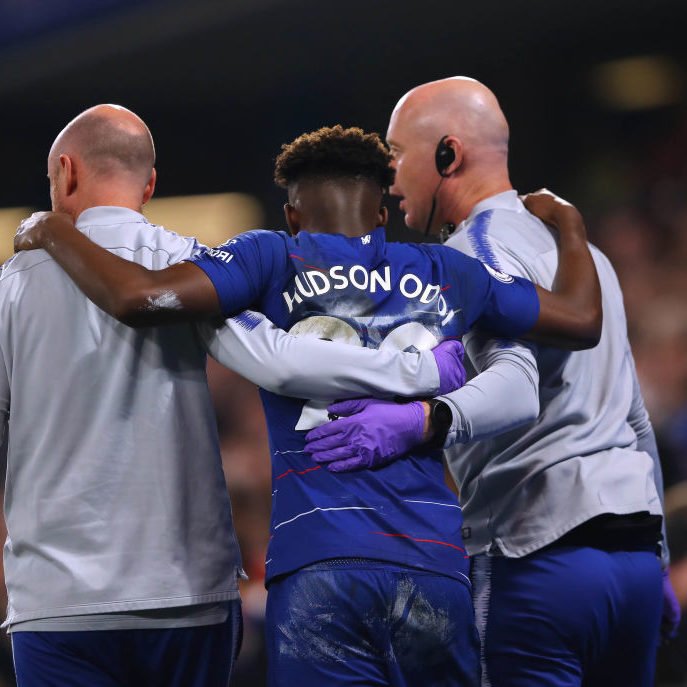 Twitter: @ChelseaFC @Calteck10 Time to announce a new contract for CHO plus a 200m release clause 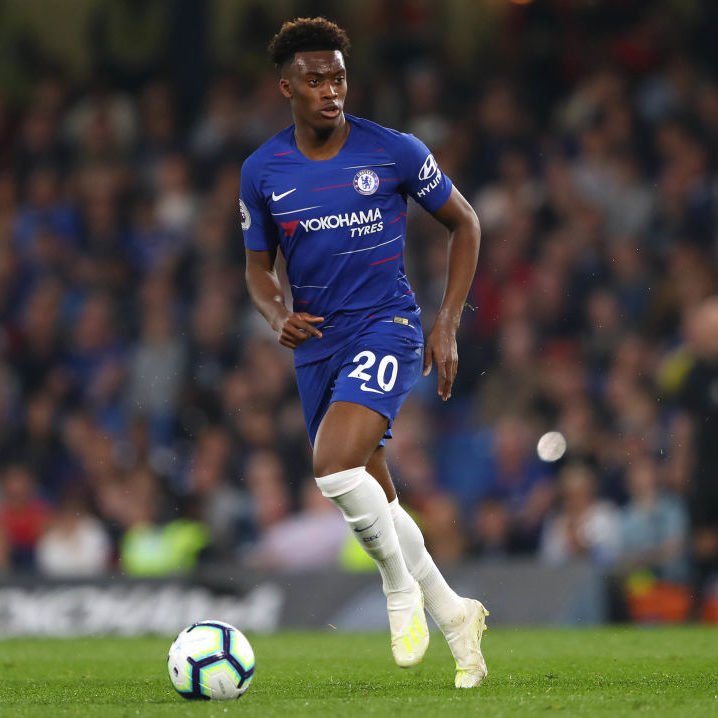 It is clearly a massive boost for Chelsea to have Hudson-Odoi back in training following his injury.

He was just starting to establish himself as a regular starter in the first team prior to his setback, and the winger will no doubt flourish under messers Lampard and Morris.

Exciting times ahead for the Blues!

Will Hudson-Odoi be a key player this season? 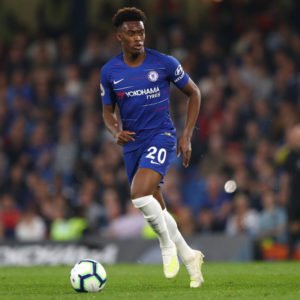 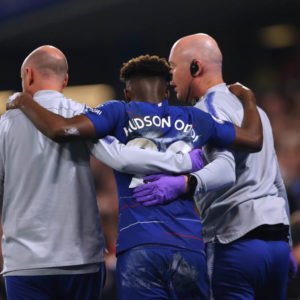