Chelsea fans couldn’t help but laugh at one Leeds United supporter after their reaction to the 4-4 draw on Tuesday night.

Twitter user @sophielevin11 was inundated with replies from Chelsea supporters after a tweet questioning Frank Lampard’s role in the Champions League clash against Ajax.

The Dutch giants saw Daley Blind and Joel Veltman sent off in the second half at Stamford Bridge before Reece James equalised late on to make it 4-4.

Twitter: Frank Lampard gets two dodgy penalties and an over zealous ref who brings Ajax down to 9. The talentless man’s abil… https://t.co/egLrkCyvfp (@sophielevin11)

After seeing the tweet, these Chelsea fans couldn’t help but laugh in response.

Leeds United supporters must still be a little upset over ‘spy gate’ and how Frank Lampard’s Derby County side knocked them out of the play-offs last season.

Since the incident, Lampard hasn’t been all that popular among the Whites fan base.

However, to say that the referee was working in Chelsea’s favour is simply far from the truth.

Many will feel that Cesar Azpilicueta’s late goal should’ve stood, despite the new handball rules. While the decision to only add on four additional minutes still has many people confused.

Do you think the referee favoured Chelsea on Tuesday night? 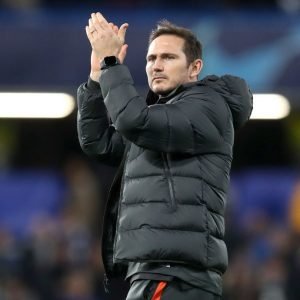 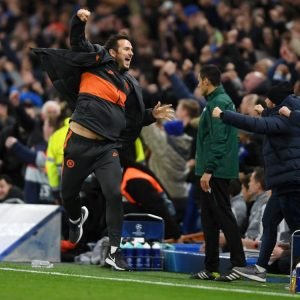