Frank Lampard has revealed that he believes there is more to N’Golo Kante’s game than simply being a defensive midfielder.

Speaking ahead of the clash with Crystal Palace this weekend, Lampard revealed he has a similar outlook on Kante to former boss Maurizio Sarri, who tried to play the Frenchman in a more attacking role. 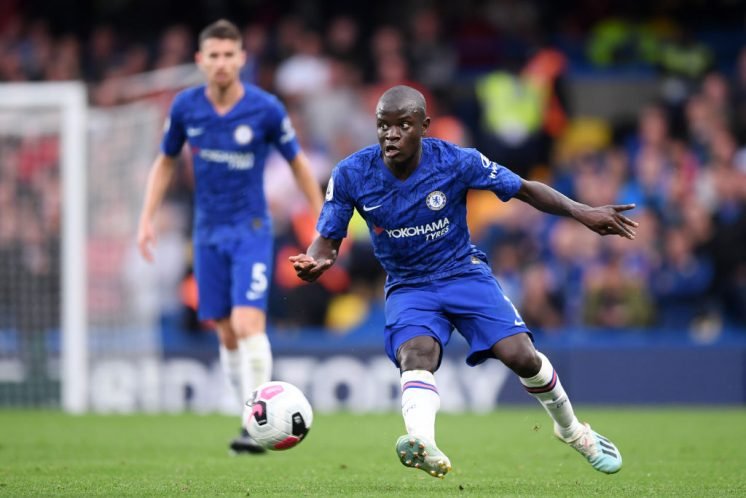 Kante is set to return to the Chelsea team for the clash with the Eagles, after recovering from a groin issue that has seen him out for about a month.

Lampard said, via the Mirror:

The idea of N’Golo Kante when they say he is the best defensive midfielder in the world, I don’t think that’s the full story.

I don’t think it was right to say that even at Leicester. He gets all over the pitch. He can give you more.

Maurizio Sarri was criticised for his approach with Chelsea, but Lampard here is seemingly agreeing with the Italian.

The midfielder has proven he is elite in defensive midfield, but Lampard will be finally hoping to get the best out of him further forward.

Should Kante play in a role further forward? 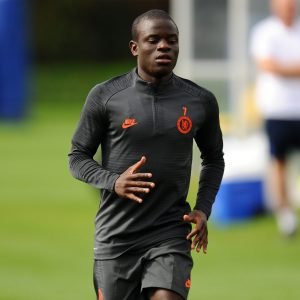 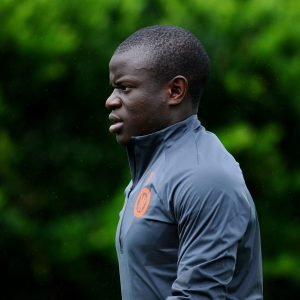