Inter have reportedly made contact with Chelsea over a potential deal for striker Olivier Giroud.

According to Gazzetta dello Sport, as cited by Calciomercato.com, the forward is currently unhappy about his playing time at the club so far, and could be on his way out of the club in January. 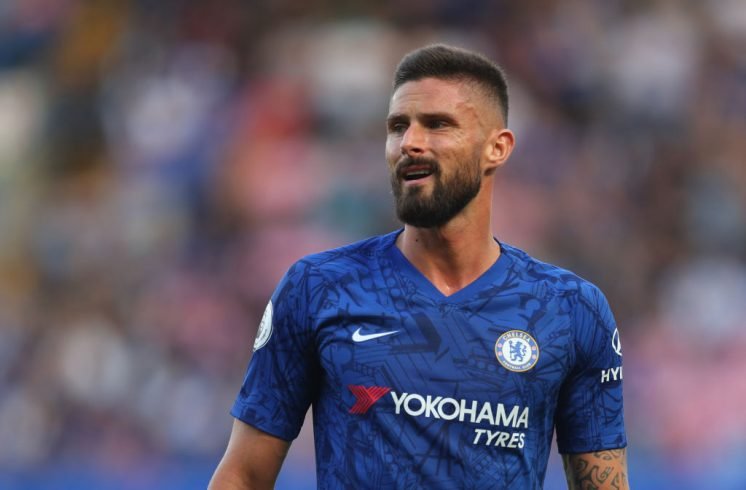 The Italian side believe that Giroud will be a perfect backup for Romelu Lukaku, and Chelsea are willing to let the forward go if a sizeable offer comes in for him.

The Frenchman has been cast out of the side since Tammy Abraham’s emergence in the side, with the striker performing superbly since returning from his loan at Aston Villa.

Giroud looks to be at the end of his Chelsea career, with first-team opportunities very much at a premium for the Frenchman.

However, the Blues still have to be careful, with the departure of Giroud potentially opening the door to some depth issues.

If Chelsea were to appeal their transfer ban however, this would not be the case.

Should Giroud leave Chelsea in January? 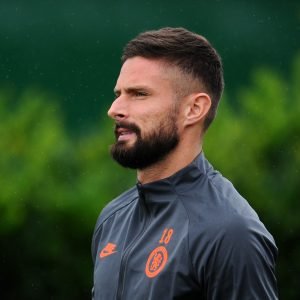 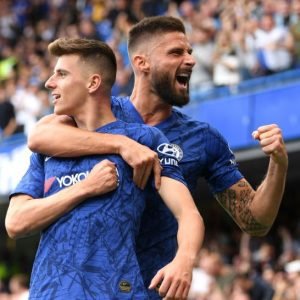