Real Madrid’s Karim Benzema has emerged as a surprise transfer target for both Chelsea and Tottenham.

According to reports in Spain, as cited on Sports Mole, both London clubs are said to be keeping an eye on his situation at the Bernabeu.

With just 18 months left to run on his current contract, he is being linked with Premier League moves in a bid to ‘prolong his career’.

From a Chelsea standpoint, this is a deal that would make little sense for Frank Lampard’s side.

Some might believe that Benzema is merely angling for a new contract in Spain and after everything he has achieved in La Liga, he could hardly be forgiven for doing so.

Closer to home for Chelsea, Tammy Abraham has hit the ground running in the Premier League and is only going to get better over the coming years. 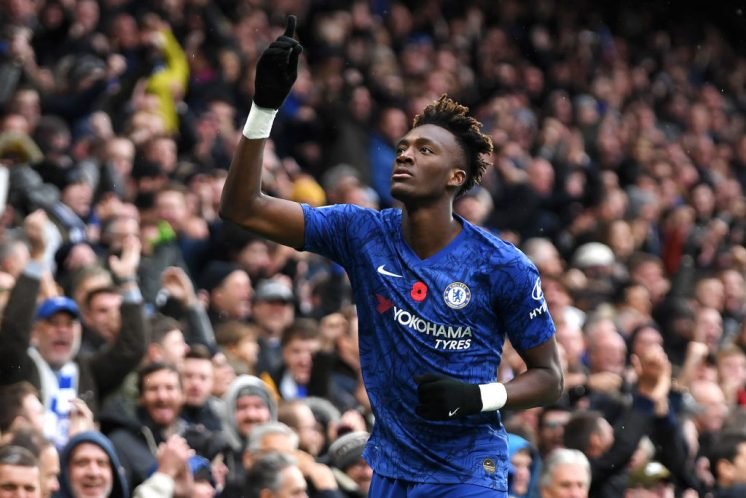 The more consistent game time and exposure Chelsea can give him at the highest level, the quicker they’ll have a true top-class centre-forward.

It has been a position that the club have struggled to solve since the departure of Didier Drogba, but Abraham is showing all the right signs this season at Stamford Bridge and long may that continue.

Will Tammy Abraham still be leading the line for Chelsea next season? 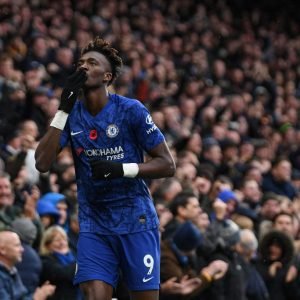 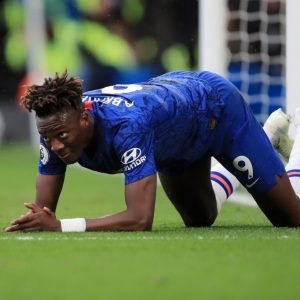