Christian Pulisic will sit out of the United States’ games against Canada and Cuba over the international break.

As cited on social media, the winger suffered a hip injury during Chelsea’s most recent win over Crystal Palace.

The injury means he has been forced to withdraw from the US squad and will now hope to prove his fitness in time to face Manchester City when the Premier League returns.

These Chelsea fans on social media were surprisingly happy with the news.

Twitter: @SiPhillipsSport That’s a sensible coach , doesn’t wanna risk the player’s form by playing him and making a minor I… https://t.co/BiyHHtnetj (@BimboBimbo007)

Twitter: @SiPhillipsSport At least he got couple of weeks to recover now, hope he does. Massive game next. Then again… https://t.co/9cH0RpXjQG (@timur31061657)

Twitter: @SiPhillipsSport Excellent news. Now he will be ready for City. (@PandaTemporary)

Twitter: @SiPhillipsSport Sensible, need to rest him for City in two weeks (@18jc_)

Providing that the injury is nothing serious for Pulisic, this is great news for Chelsea ahead of a tough game against the Premier League champions.

The American is hitting form at just the right time after a tricky start to life in England and he now has a timely rest.

While he has always looked technically capable since arriving from Dortmund, he now looks ready for the physical demands of the Premier League.

Five goals in as many games is a great springboard for him to impress against Pep Guardiola’s side.

Should Pulisic start against Manchester City? 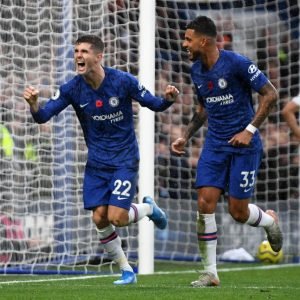 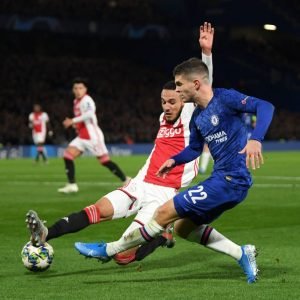