Spanish La Liga giants Barcelona are interested in signing Chelsea winger Willian at the end of the season.

The Brazilian was heavily linked with a move to the Catalan club in previous transfer windows but a move never materialised. 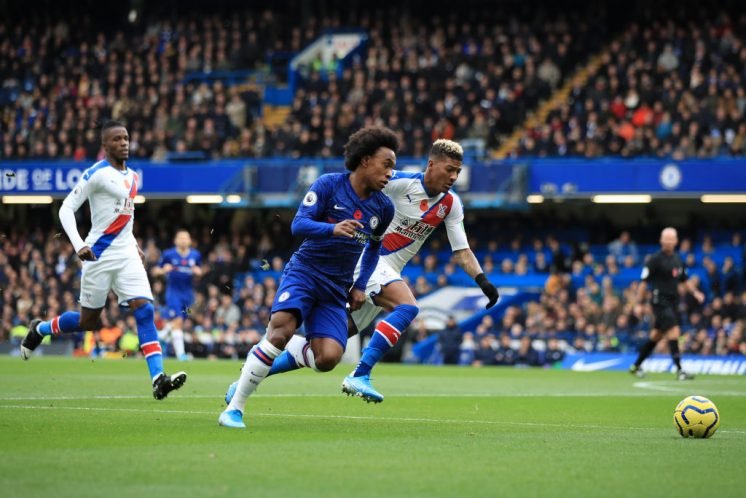 And now a report on the Daily Mail states that Barcelona are interested in him again. The winger’s current deal at Chelsea expires at the end of the season, meaning he would be available on a free transfer in the summer.

Barcelona are hoping to agree a pre-contract with the 31-year-old in January to ensure that no other clubs come in and hijack their move for him.

Willian has performed very well so far this season and his form ha surprised many fans and pundits.

He’s the first choice winger on the right-flank and extending his deal for another year wouldn’t be the worst business.

However, the player himself needs to be keen and at the moment there’s no indication that he is determined to stay in London.

Do you want Chelsea to offer Willian a new deal? 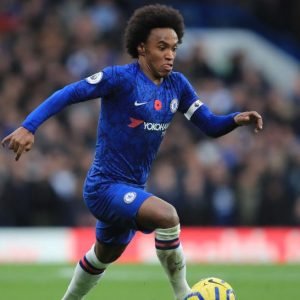 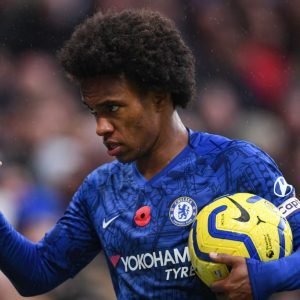