Chelsea fear that Manchester City and Tottenham could make a move for defender Antonio Rudiger over the next six months.

According to the Daily Mail, the Blues are desperate to accelerate contract discussions with the 26-year-old, who’s current deal at Stamford Bridge expires at the end of the 2021/22 season.

Chelsea officials are worried that the likes of City and Spurs, who look set to be in the market for a new central defender, could make a move for the German, who has made just one appearance under Frank Lampard this season. 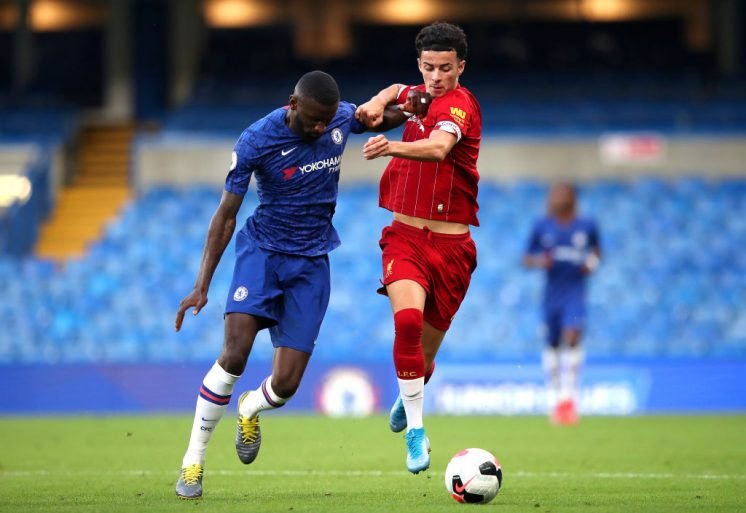 Rudiger missed the opening stages of the season as he continued to recover from knee surgery, and on his return against Wolves in September, suffered a hip problem.

He now looks set to return in December, but his injury issues don’t appear to be a problem for the Blues, who seemingly rate him very highly.

Chelsea fans will be hoping that talks go well in the coming weeks and an agreement is reached, but if they don’t, then they could lose one of their star defenders to a fierce domestic rival.

Would you be annoyed if Rudiger left for either City or Spurs? 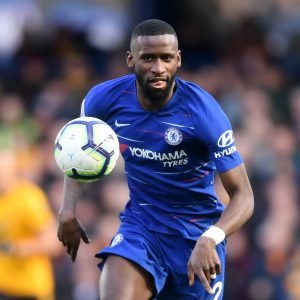 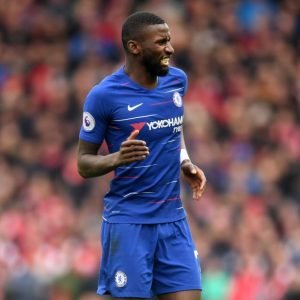