Frank Lampard’s Chelsea are in incredible form at the moment, winning their last six Premier League matches in a row.

The Blues have a very young squad but they are still managing to do well in all competitions, with Lampard’s men currently second in their UEFA Champions League group.

Lampard always asks for punctuality and commitment and this is especially evident in the list of fines which he has introduced at Chelsea. There are some heavy fines included in the list posted on Twitter, but these fans love it.

Twitter: @cfcawayinfo_ Haha love this; surely will be a % for some players. Imagine a lower paid player having to fork out £20k for being late. (@Hazza1981)

Twitter: @cfcawayinfo_ Damn super Frank is strict in a good way! This is Lampard Chelsea…

Lampard is teaching his young players a very good lesson in punctuality and professionalism.

He’s drilling this elite mentality into their systems from an early stage and this will only help them to develop into better people and better players.

Without discipline, it’s hard to create unity and togetherness in a squad but these rules and fines are certain to keep the players in line and could be the reason for the good form at the moment.

Do you think Chelsea will finish in the top two in the Premier League this season? 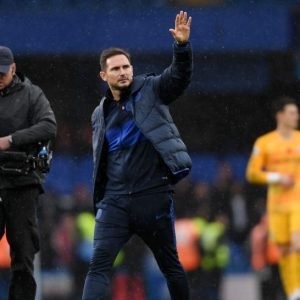 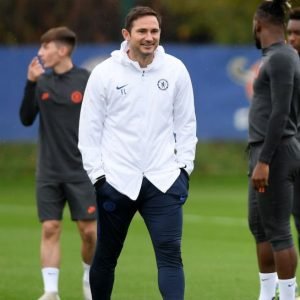