Chelsea midfielder N’Golo Kante has insisted that he’s happy at Chelsea despite interest in him from European giants Real Madrid and Paris Saint Germain.

Kante is widely considered as the world’s best defensive midfielder, having won the Premier League title with Leicester City and Chelsea. 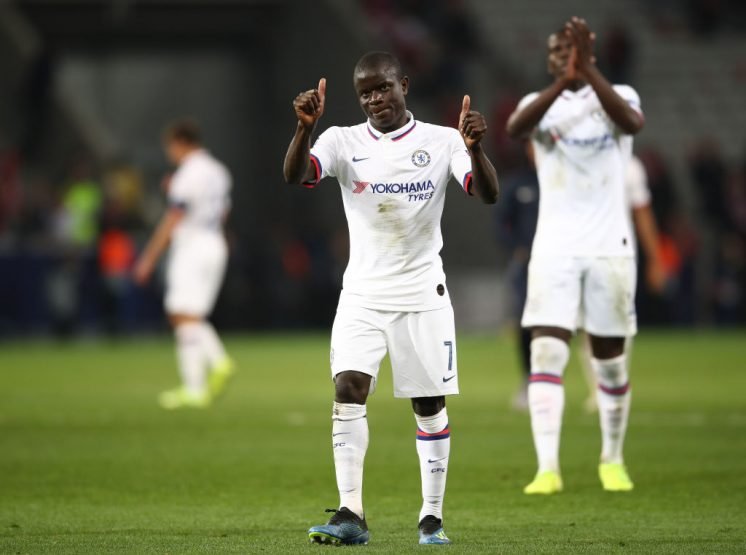 Real Madrid are reportedly looking for competition for defensive midfielder Casemiro and Zinedine Zidane is a huge fan of his compatriot Kante.

As quoted on Talksport, Kante said:

In my head, I hope to continue to have great seasons with Chelsea until 2023. When I arrived at Chelsea, I was at Leicester and I had just won my first title with a club.

Today at Chelsea, I have had three wonderful years winning titles. I think that it is a club that has helped me a lot and I hope that I will be able to win a lot more titles here.

This is brilliant news for the Blues as Kante is hugely important to the team. Despite suffering injuries in recent months, he still possesses incredible quality and energy in the middle of the pitch.

The fact that he’s aspiring for more silverware with the Blues shows just how well Frank Lampard has done since taking over as manager.

He’s drilling a winning mentality into the players who are buying into his plans with happiness.

Is Kante the best defensive midfielder in the world? 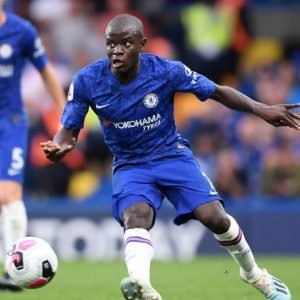