Manchester City midfielder Bernardo Silva will be unavailable for the clash with Chelsea at the weekend after the player was banned for one match and fined £50,000 for a racist tweet.

Silva was charged with misconduct by the FA back in October, and today found out his punishment for the offence.

The defender tweeted a picture of teammate Benjamin Mendy alongside a picture of a Spanish confectionary mascot with the caption “Guess who?”. 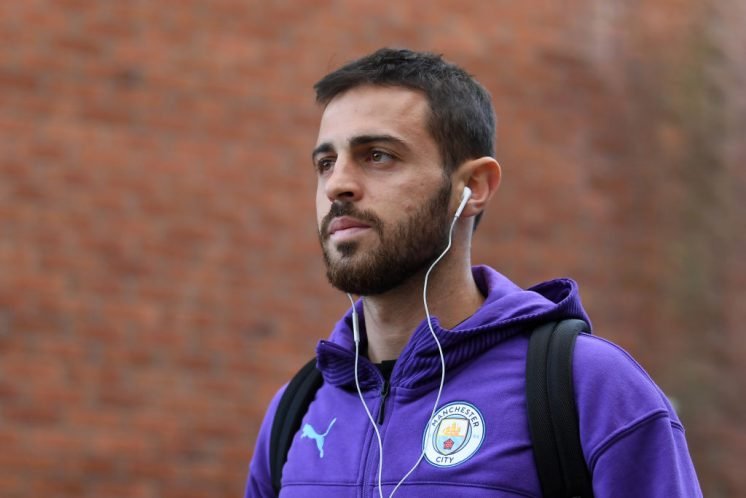 City will therefore by without Silva for this weekend, with the player picking up a one-match suspension.

This is a huge boost for the Blues ahead of a crunch tie with Manchester City this weekend.

City are coming off the back of a devastating defeat to Liverpool, whilst Chelsea are in superb form after their win over Crystal Palace.

Silva is a key man for City, so losing him is a huge blow to their chances against Frank Lampard’s side this weekend.

Who will come out on top this weekend? 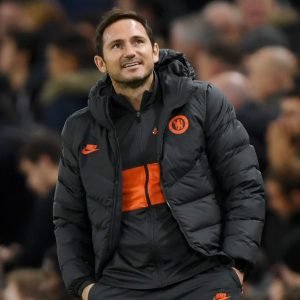 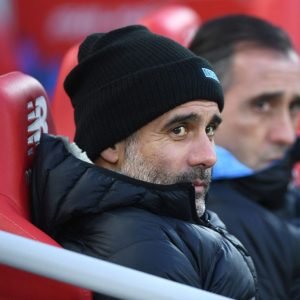