Chelsea attacker Callum Hudson-Odoi has revealed that Frank Lampard has been “really hard on him” since the forward returned from his injury.

Hudson-Odoi has been a vital part of the Blues side since recovering from a serious injury suffered last season and has been given a lot of first-team minutes. 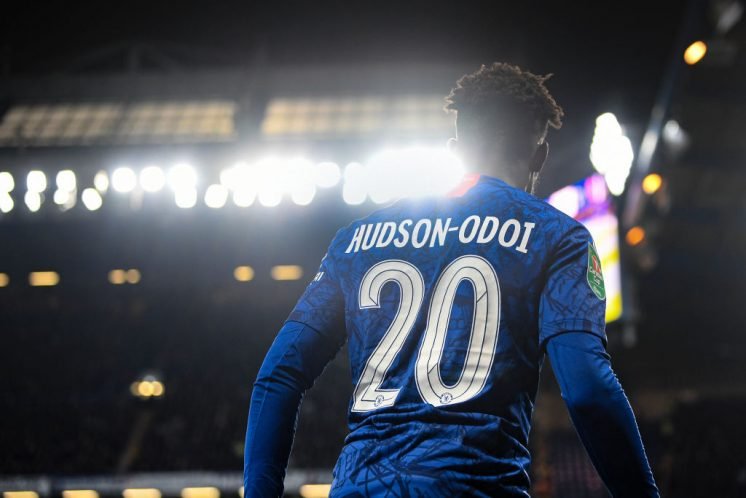 However, speaking to the Guardian, Hudson-Odoi revealed that Blues boss Frank Lampard has been tough on him this season.

He is hard on me but it’s in a good way because he wants me to keep getting better.

The manager wants to win and he wants to win in the best way. He wants you to get better and that’s why he will tell you in the way he does.

Hudson-Odoi is a huge talent for the Blues, and seeing him perform so far this season is no surprise.

However, it is good to see that Lampard is still trying to test the attacker, to make sure that he reaches his maximum potential.

Will Hudson-Odoi become a Chelsea great? 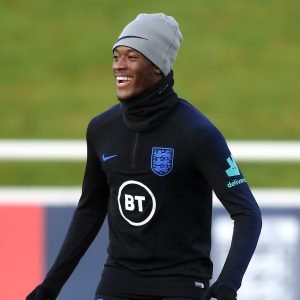 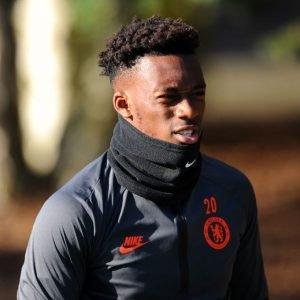