Chelsea winger Willian has been linked with a move to Barcelona, with the Catalan giants reportedly looking at a move for the Brazilian.

Mundo Deportivo, via Simon Phillips, report that Barcelona have reignited their interest in the Chelsea man.

Several Chelsea fans have taken to Twitter to voice their opinions on Willian’s potential move to Spain, with many believing it may be the right time to sell the winger.

Twitter: @SiPhillipsSport Whilst he has been solid this season, I hope we part ways at the end of the season. Sancho and Ziy… https://t.co/vm8YSUgpPP (@Chelsea_EST1905)

Twitter: @SiPhillipsSport As good as Willian has been this season I think we should let him leave in the summer, bring in someone younger. (@LampardsMen)

Twitter: @SiPhillipsSport For the very first time, I actually don’t want him to leave. (@TysonCreme)

Twitter: @SiPhillipsSport 31 yrs, past his prime, good sell. However, will Barca buy him? They have Messi, Griezmann, Dembele. Why take Willian? (@FanBangalore)

Willian has been a key player for the Blues for a while, but, he isn’t getting any younger.

The attacker would surely leave the Blues if a big enough offer comes in. However, Lampard may decide to keep him at the club.

He does still have a place at the club, and Chelsea would have to be careful they do not leave themselves with little depth.

Should Chelsea sell Willian to Barcelona? 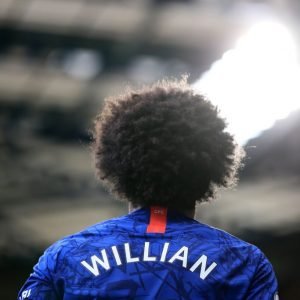 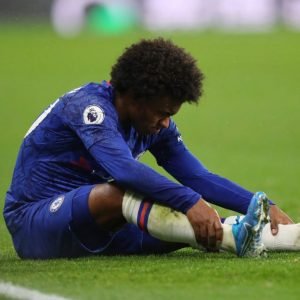