Chelsea fans have slammed striker Alvaro Morata after the Spaniard made comments about his career at the Blues.

The forward, who is now at Atletico Madrid, revealed he was “the opposite of happy” during his time at the Blues, speaking in an interview reported by AS. 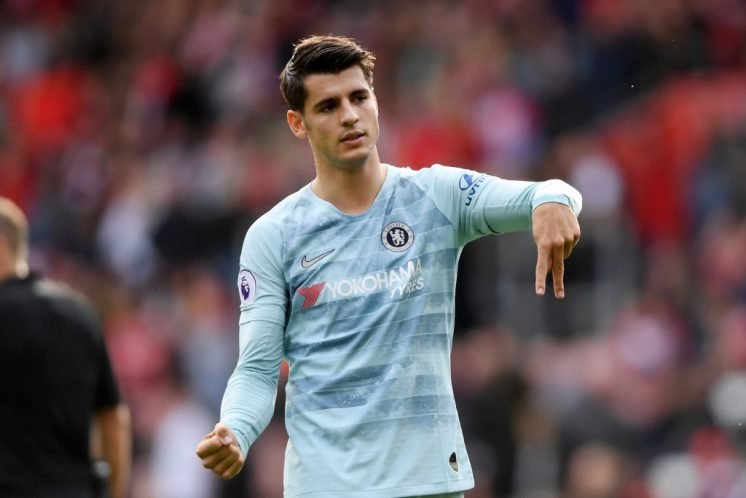 I didn’t feel like doing anything, leaving home, talking to people, nothing.

The only thing I had in mind was going to the World Cup, playing and being happy … and in the end I was quite the opposite of happy.

Several Blues fans took to Twitter to react to the player’s comments, with many being highly critical of Morata.

Twitter: @TheBlues___ I remembered how Chelsea fan compared this clown to Diego Costa when he arrived. One of the worst play… https://t.co/PQ4UobEU2B (@badib_)

Twitter: @TheBlues___ All round the worst player to have worn that shirt (@georgepsaila)

Twitter: @TheBlues___ I’m glad it’s over. I think the Chelsea fans were also the opposite of happy with his constant cry baby attitude on the field. (@CFC_DS_)

Twitter: @TheBlues___ And we were even less happy seeing him miss sitters week in and week out 🙂
Good riddance (@makhseed)

Morata is obviously in a better place at Atletico Madrid, with his spell at Chelsea being a complete disaster.

The Spaniard needed to go, because he was simply a flop at Stamford Bridge.

It just wasn’t meant to be for the forward.

Is Morata one of Chelsea's biggest transfer flops? 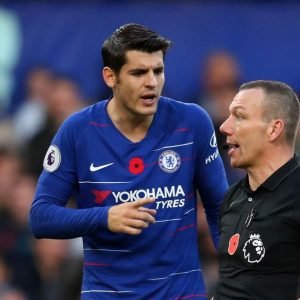 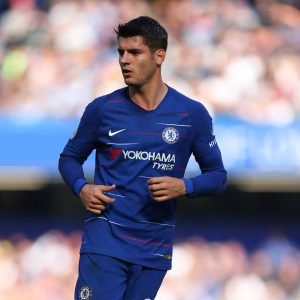