Elseid Hysaj is reportedly set to leave Napoli on a free transfer next summer, despite the fact that Chelsea bid £43 million for the Albanian.

The defender is set to leave the club at the end of the season at the expiration of his deal at the club. 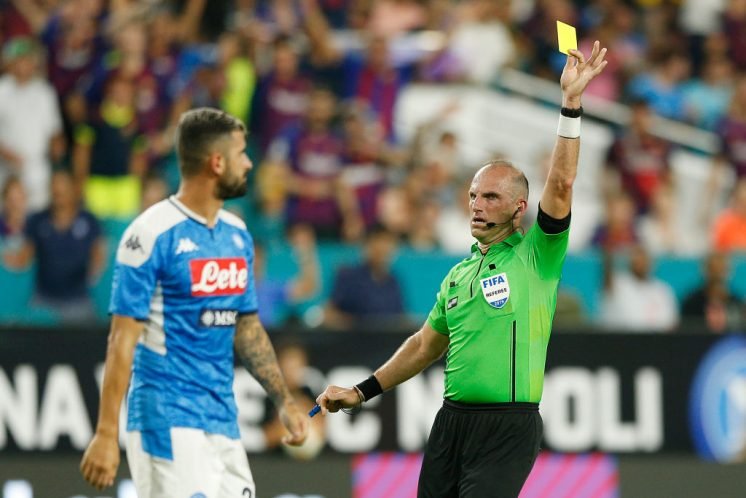 Mario Giuffredi said, via the Mail:

Whatever happens with him, the outcome will be great.

If we leave, we’ll do what we had to do in the summer. If we don’t leave, Napoli will lose the player on a free transfer, but it’ll always work out for us.

A year-and-a-half ago, Napoli could’ve taken €50m from Chelsea. If Hysaj stays at Napoli, the Neapolitan club risks losing the player for nothing.

Chelsea have seemingly made the correct decision to not spend £43 million.

The Neapolitan side could’ve cashed in, but they now could lose out on a big transfer.

The Blues could potentially pick him up on a free transfer, but could choose to pass on the Albanian. 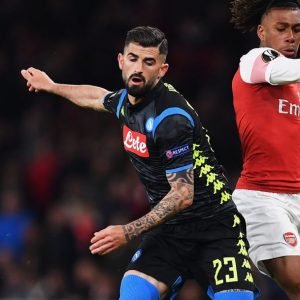 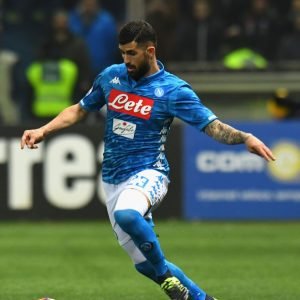