Tottenham have joined Chelsea and Arsenal in the race to sign OCG Nice star Youcef Atal in the January transfer window.

According to an exclusive from 90min, Tottenham are interested in a deal to sign Atal as they look to strengthen their defence following Jose Mourinho’s arrival at the club.

The report claims that Arsenal and a host of other clubs from Europe are keen, adding extra competition for Chelsea for his signature. 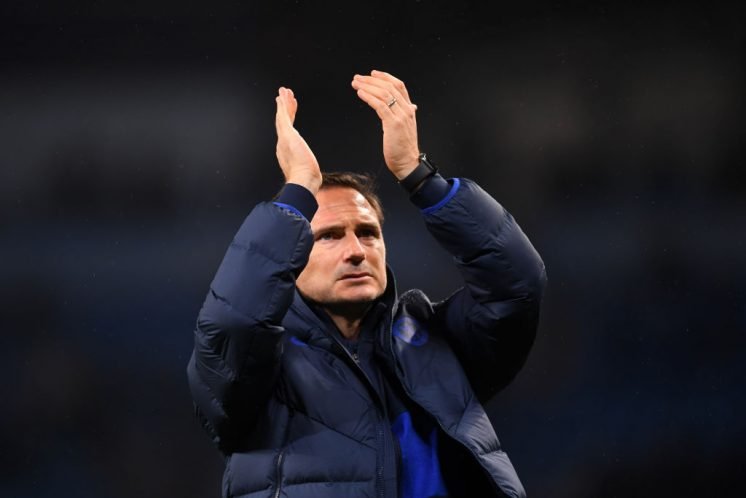 Any potential deal for Atal would require Chelsea’s appeal of their transfer ban to be successful, of course, as they are currently banned from signing players in the January window. If their appeal fails, the likes of Spurs and Arsenal will be handed a huge boost in their pursuit of Atal.

However, if Chelsea can sign players in January they will be in the best position to land Atal. They are currently third in the Premier League, whilst Arsenal and Spurs are both struggling and considerably short of the top four – making Chelsea the most attractive option for the Algerian international.

Signing Atal would allow Chelsea to let Reece James join another Premier League team on loan. This would help him to gain valuable first-team experience at the highest level, with the view to him becoming a regular at Chelsea in the future.

Would he be a good signing? 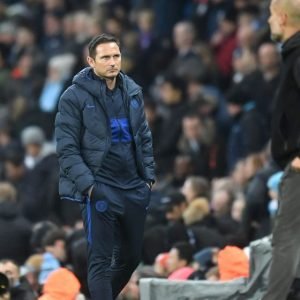 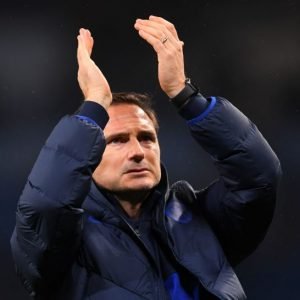