Chelsea fans are breathing a sigh of relief after it was revealed that Tammy Abraham’s injury is not that serious after the striker was stretchered off against Valencia.

The Blues drew 2-2 with the Spanish side, but many Blues were concerned when Abraham was taken off after suffering what looked like a potentially bad injury.

However, after some tests, it was revealed post-game that it was just bruising and that the striker had suffered no serious injuries.

Twitter: Tammy Abraham limping and being helped out of the Mestalla after hurting his hip. Not as bad as first thought but h… https://t.co/Hg6EG5QZKH (@_DanMatthews_)

Several Chelsea fans were quick to take to Twitter to voice their happiness with the news.

The Blues have dodged a huge bullet here, with Chelsea really lacking quality options up front.

Abraham has been a key player in Chelsea’s rise, and to lose him now would be a huge blow for the team.

However, if it is not that serious, then it is a huge boost for the club.

Would Abraham being injured be a big blow for Chelsea? 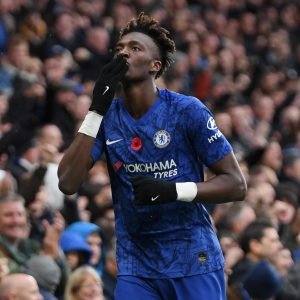 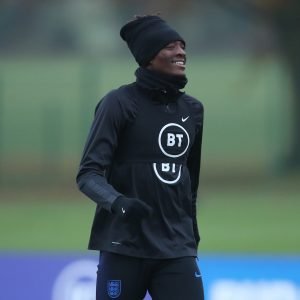