Chelsea host West Ham United at Stamford Bridge in the Premier League today as they look to move up to second in the table – with Leicester playing on Sunday.

Frank Lampard has named his team for the match, with N’Golo Kante dropping to the bench despite scoring against Manchester City last weekend.

Twitter: Here’s our team today to take on West Ham. 💪

These Chelsea fans reacted to the news…

Twitter: @ChelseaFC As good as the midfield starting is, Kante is our best player. We’re noticeably better when he plays. (@Joshkay84) 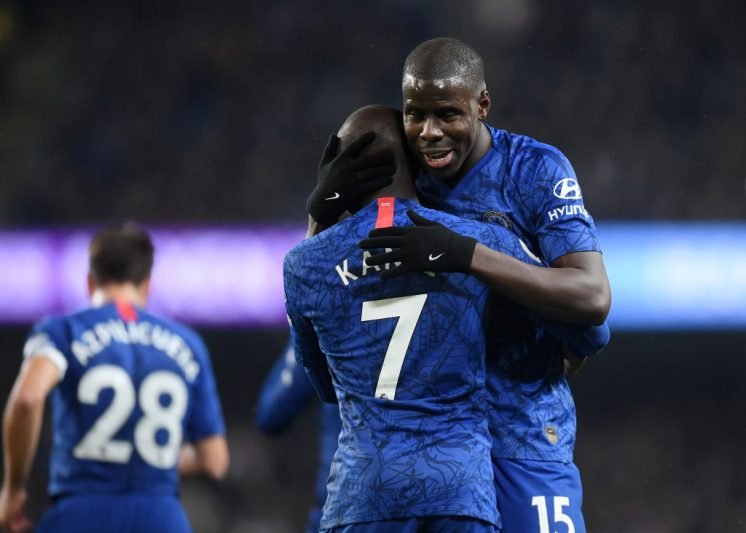 Twitter: @ChelseaFC No Kante or Azpi? This will be interesting (@Hannahb40716431)

Twitter: @ChelseaFC Why is Kante benched please? What’s this? (@I_Liveth)

It makes sense for Lampard to give Kante a rest, given his injury problems this season. The last thing Lampard wants to do is start Kante and cause him to miss another few matches with a knock, which means that resting him for a home game against a struggling team is a good decision from the boss.

It also gives Mason Mount the chance to come back into the side and impress. The midfielder has struggled to produce goals and assists in recent games, so he will be desperate for a telling contribution against the Hammers.

Are you happy with the selection? 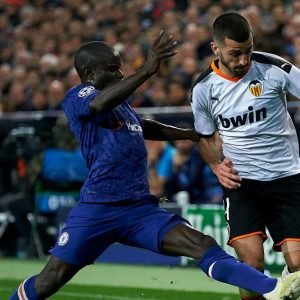 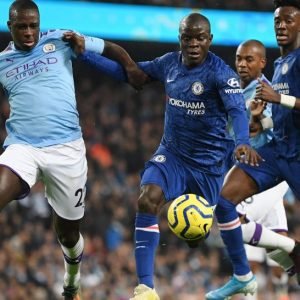