According to The Mirror, via The Express, Tottenham are considering a bid for the striker as they look to replace the injured Harry Kane.

The report claims that Chelsea are also interested in the Brazilian, who is said to be valued at £25m by Inter. 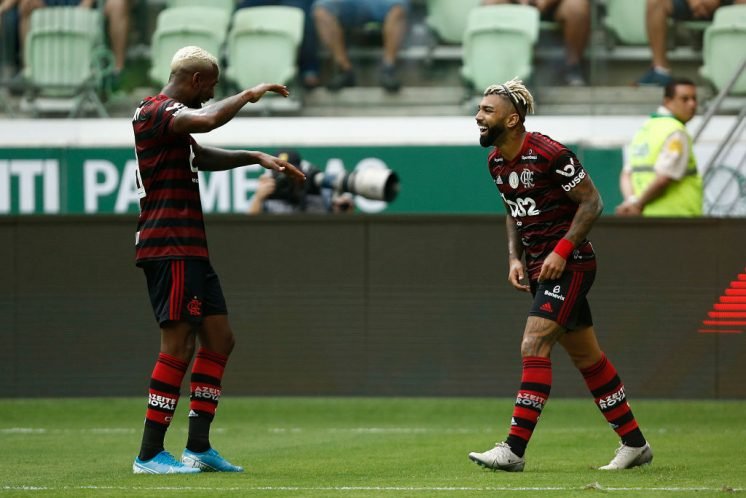 Tottenham are currently without a recognised striker due to Kane’s injury, so it is not a surprise to see them join the chase for Barbosa. They lost 1-0 to Liverpool on Saturday and struggled to take their chances and have a consistent presence up front, due to the likes of Lucas Moura and Heung-Min Son having to fill the role. It meant that they often drifted into wide areas and there was a lack of options through the middle.

Chelsea, meanwhile, have slightly less need for another number nine, with Tammy Abraham getting himself on the scoresheet again over the weekend. The England international has been on fire in the Premier League this season, with 13 goals. This means that Gabriel Barbosa could have more opportunities at Tottenham, as he would have no striker to compete with until Kane’s return whilst at Chelsea he would have to challenge Abraham for his place.

This could make it difficult for Chelsea to persuade Barbosa to pick them over Spurs, if both teams do decide to make firm offers for the striker. Barbosa has scored 25 goals in 29 league games on loan at Flamengo this season. This shows that he has the quality to finish in front of goal, although he is unproven at Premier League level, which adds a level of risk to any deal as there is no telling how he would adapt to English football.

Would he be a good signing? 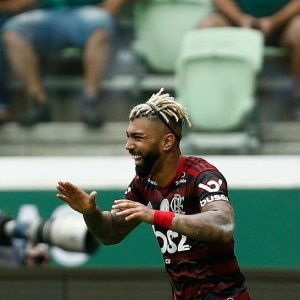 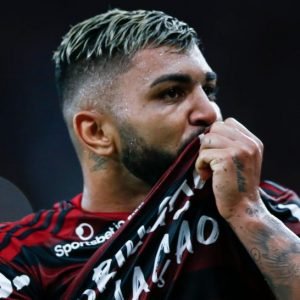