Chelsea have registered their interest in Real Madrid midfielder Isco and have even held discussions with the player’s agent over a possible Stamford Bridge move.

That’s according to Spanish outlet El Desmarque, relayed in an article by Sports Witness, who claim that the Blues are ready to pay up to €55 million (£47m) for the 27-year-old’s services. 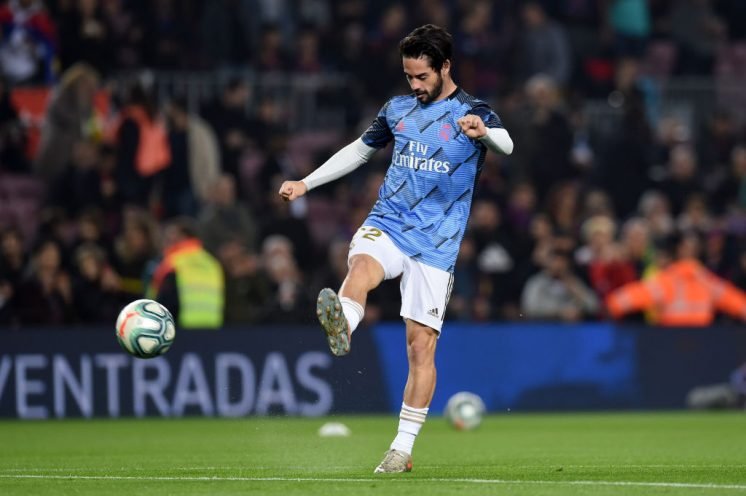 The update claims that Madrid president Florentino Perez currently has ‘no intention’ of selling the midfielder, however, a ‘good proposal’ could change his mind over a possible summer move.

Reports in recent months claimed that Madrid were expecting Chelsea’s Premier League rivals Arsenal and Manchester City to move for the Spaniard, however, their interest hasn’t been seen during the January window.

Despite the recent update, we can’t see the Blues splashing the cash on Isco anytime soon.

He’s made 16 appearances this season in all competitions and has turned out in nine of Madrid’s last 12 La Liga fixtures.

The playmaker seems to be forcing his way into Zinedine Zidane’s plans at the Bernabeu, with the latest report claiming Isco is ‘expected’ to receive more game time between now and the end of the season.

Frank Lampard has openly admitted that he is keen to bolster his attacking options this month, and even though Isco fits that bill with his creative play in the final third, we feel as though the Blues would be better off pursuing a marquee striker over the Madrid man.

A prolific finisher to rival the impressive Tammy Abraham, in our opinion, would be a smarter call, which could then help Lampard both domestically and in Europe in the immediate future.

Would you like to see Isco arrive this month? 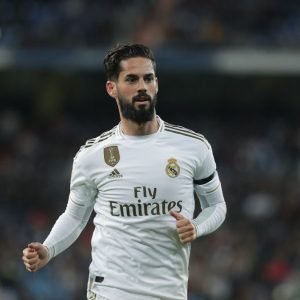 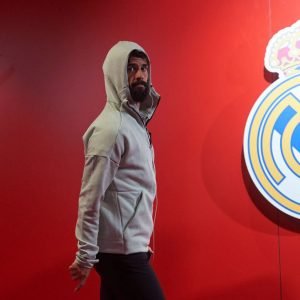