Chelsea are thought to be considering a late move to rival Tottenham for AC Milan striker Krzysztof Piatek.

According to a report from the Mirror, the Blues are now switching to the 24-year-old with PSG frontman Edinson Cavani closing in on a move to Atletico Madrid.

However, Spurs are now trying to find a way to conclude a deal for the Poland international themselves and have reportedly offered Erik Lamela or Juan Foyth as part of a deal.

That’s according to the Times, but the news hasn’t gone down well with several Tottenham fans online.

Chelsea and Spurs appear to be desperate to add to their attacking ranks before the end of the week, with both clubs yet to sign a striker during the window.

Piatek now looks like he’s a man in demand in the Premier League, with West Ham also expressing an interest in the Milan forward.

It looks set to be a busy week for both Frank Lampard and Jose Mourinho, and when the news regarding a possible Spurs ace heading to Italy as part of a deal reached these Tottenham fans, many were quick to share their frustration.

Twitter: @RickSpur @TimesSport Anyone would think we are trying to sign Messi. Let’s offer Kane as well. (@COYS_Shelfside)

Twitter: @RickSpur @TimesSport Throwing Lamela into this deal is the most crazy idea of 2020 so far! Sorry. But he is provin… https://t.co/CDD7Qn3Do0 (@madeno89)

Who wins the race for Piatek? 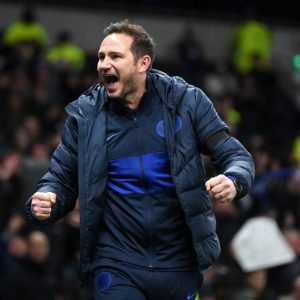 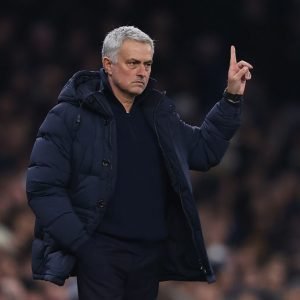