According to the Mirror, the in-demand left-back is attracting top-flight interest after his proposed £10million move to AC Milan last month collapsed on deadline day.

There looks set to be plenty of talk surrounding the 22-year-old for the summer though, with the report claiming that Chelsea, Newcastle and Villa all keeping tabs on the former Everton star.

The USA international has been ever-present for Wigan this season after joining from Everton for £2million last summer.

The Championship club are set to earn a hefty profit on his services in the coming months though, and I think he’d be a good fit for Chelsea.

At right-back, Lampard has Reece James as a long-term option but at left-back, Emerson and Marcos Alonso are his only options.

I think it’d be a wise move to pursue Robinson if his valuation isn’t extortionate because he’ll add youth and potential longevity to a part of the squad that really needs it.

Honestly, what is the best move for Robinson? 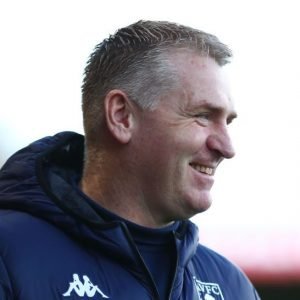 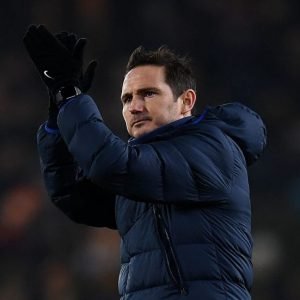 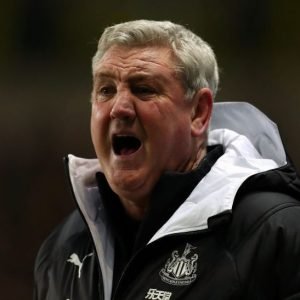 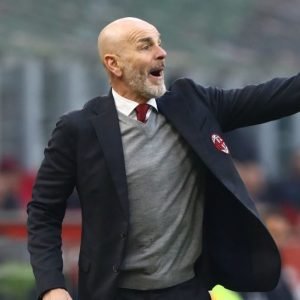