According to Football Insider, Chelsea have joined their Premier League rivals in keeping tabs on the 19-year-old winger.

The report claims his performances since returning to his homeland have prompted scouts from elite English clubs to knock on his door.

Camacho only left the Premier League last summer, leaving Liverpool in a deal worth £7million and since, has made 16 appearances for Sporting Lisbon.

The Portugal Under-20 international impressed in his final season in the Anfield club’s ranks, contributing towards 20 goals in as many Under-23s appearances last season.

Camacho seems to be rated highly, but I strongly believe he’s not the sort of player Chelsea should be prioritising in the summer.

Frank Lampard has enough young talent to blood into the first team and develop further, as well as the current first-team regulars from the academy.

I think the Blues should be spending a big chunk of their budget on high-profile names who can come in and take the team to the next level instantly.

Overall, Lampard has plenty of youth to work with, so spending north of £7m for Camacho when ready-made quality is needed wouldn’t make much sense to me.

What profile of player should Chelsea look for this summer? 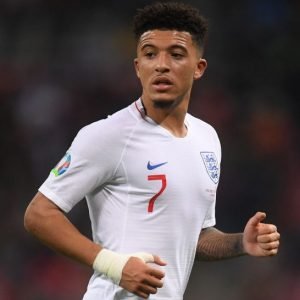 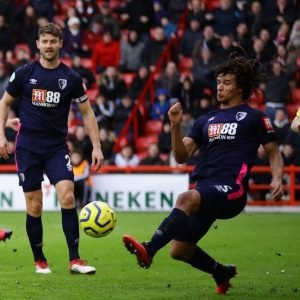 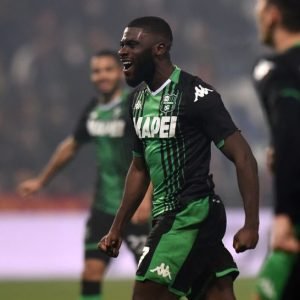 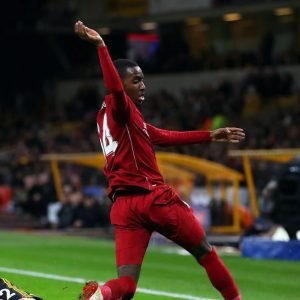