Jose Mourinho has included AFC Bournemouth’s Nathan Ake and Leicester City’s Ben Chilwell in his plans for a defensive revamp at Tottenham Hotspur this summer.

According to Express Sport, Mourinho is eyeing a £120million defensive spending spree and wants Tottenham to target Ake, whilst Chilwell is also being monitored.

Across London, Chelsea too have been heavily linked with both Ake and Chilwell in recent weeks, ahead of Frank Lampard’s first active summer transfer window as manager.

Lampard could have up to £150 million to overhaul his squad, with the two aforementioned players in his sights, according to previous reports.

I think it’s obvious to say both players could improve Chelsea’s defensive options, with Ake averaging 4.6 clearances per game in the Premier League this season and Chilwell a regular in Leicester’s thriving side.

If there is competition for both though, I think Lampard should focus on the pursuit of the latter because of his current options at left-back.

With Emerson not being able to cement his place in the team and Marcos Alonso turning 30 this year, Chilwell could provide a top-class long-term option. Boasting 11 England caps since his debut in September 2018, the 23-year-old is expected to start for the Three Lions at Euro 2020 and could have the platform to make that position his own for years to come.

Who would you rather Chelsea signed? 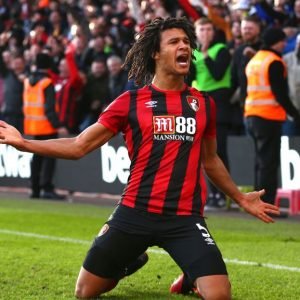 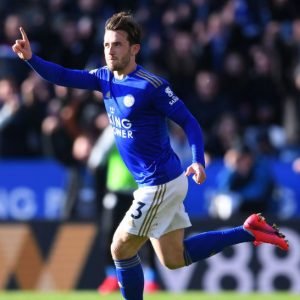