Borussia Dortmund winger Jadon Sancho has been touted as an £118million player ans it’s been revealed that he holds a ‘soft spot’ for Chelsea amid links of a summer transfer.

The 19-year-old superstar has been heavily linked with a move to the Premier League in the summer, with Chelsea regularly in the

The Premier League is a possibility and I think Chelsea would be interested and he’s got a soft spot for them. Personally, I think if somebody bid in the region of €140m (£118m), I think that’s a fair price.

However, I think Chelsea should take the jump and go all out for Sancho in the summer after he’s risen to another level for Dortmund this season.

He’s scored 12 goals and provided 13 assists in 19 Bundesliga games this term and looks dead-set to make England’s Euro 2020 squad in the summer.

The reported asking fee would be a major investment and a potential risk, but after two transfer windows without any arrivals, now could be a better time than ever for Chelsea to splash some cash

Should Chelsea throw all eggs into the Sancho basket this summer?

Yes, at all costs. 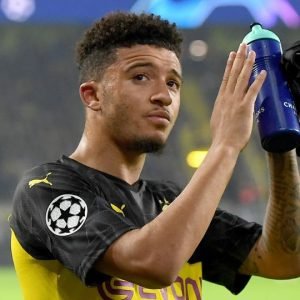 No, spread the investment. 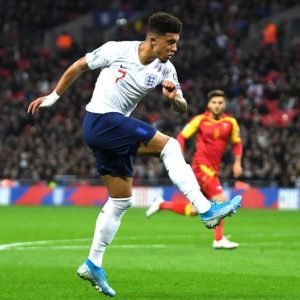