The Dutch champions confirmed on Thursday that they had accepted a deal worth €40million from the Blues for the Morocco international, with Ziyech now set to join Frank Lampard’s side ahead of next season.

With the 26-year old’s introduction, Chelsea will now have a well stocked selection of midfielders to choose from, including Mason Mount, Mateo Kovacic, Jorginho, N’Golo Kante and Christian Pulisic, as well as Barkley and Ziyech, while Ruben Loftus-Cheek will be added to the mix when he recovers from his long-term injury.

Barkley left Everton in incredulous circumstances in January 2018, having turned down a last minute exit to Chelsea in the summer as he wanted to consider his options, despite Everton agreeing a £30million fee.

Barkley then joined Chelsea anyway six months later, despite never playing again for Everton after his summer move collapsed, subsequently losing the Blues £15million as they couldn’t demand a larger transfer fee, with his contract set to expire the following summer.

Now with Ziyech’s future move to Stamford Bridge confirmed, a number of Everton supporters have taken to social media to relish in the knowledge that Barkley could move further down the pecking order in London.

Twitter: @EvertonNewsFeed Leeds will pick him up next year (@Philatty)

Twitter: @EvertonNewsFeed What an absolute waste of a half decent talent and had he just knuckled down instead of being so p… https://t.co/wIYfvuVrjk (@POPEYETOM1)

Would you take Ross Barkley back at Everton? 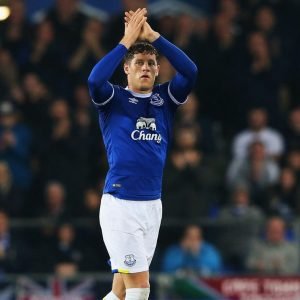 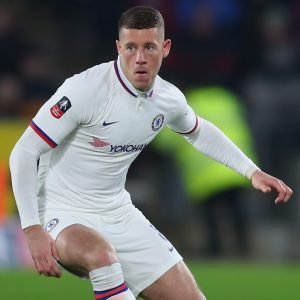 Are you mad? Of course not 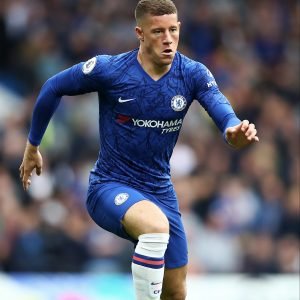