Tottenham Hotspur are suffering from another serious injury blow ahead of their visit to Chelsea this weekend, with Heung-min Son the club’s latest high-profile casualty.

Son scored twice in Sunday’s 3-2 triumph against Aston Villa at Villa Park but picked up a frustrating injury whilst he was at it.

Tottenham have confirmed that the South Korean forward requires surgery on a fractured arm, expected to keep him out of action for a number of weeks.

Jose Mourinho is already without club captain Harry Kane through a ruptured tendon in his hamstring, so Son’s absence should come as a major blow.

Chelsea host Mourinho’s side this weekend on the back of their disappointing 2-0 defeat to Manchester United last night.

Another loss could see Frank Lampard and co. drop down to 7th in the Premier League, so it’s a big occasion.

Twitter: @SpursOfficial Son is crying
Everyone is crying (@_thfcTas)

Twitter: @SpursOfficial Well thank god we managed to bring in a back up striker last window to compensate for the 2 injuries… https://t.co/03UVdHEtDl (@Alderweireldx)

Twitter: @SpursOfficial Sonny…
Were you running while you were sick?
😭😭😭 (@0UjDe2LdKiLwGV9)

Twitter: @SpursOfficial Please tell me this is a windup? (@NozAhmed)

Who would you now say is Spurs' biggest threat is? 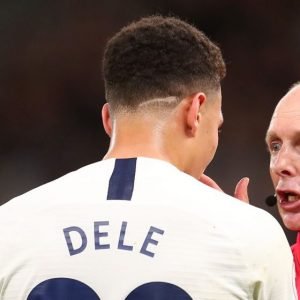 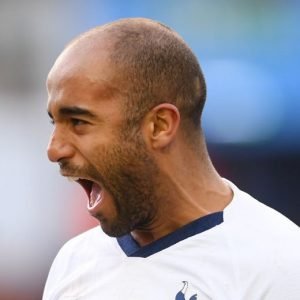 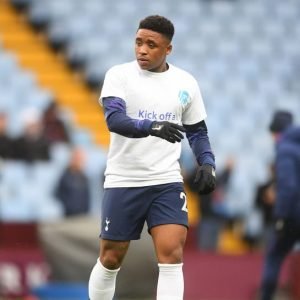 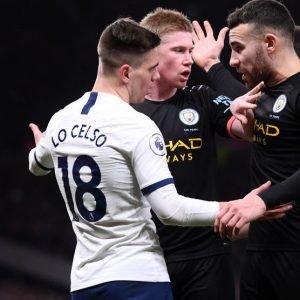