Chelsea midfielder Ruben Loftus-Cheek is in the Chelsea squad for Saturday’s clash against Tottenham Hotspur, as confirmed by manager Frank Lampard.

Lampard also confirmed that the Englishman will not be starting the match but that will be involved with the squad on the day.

Loftus-Cheek was injured last May during a friendly charity match in the USA and has only recently returned to training.

Loftus-Cheek is in the squad for tomorrow’s game against Tottenham.

He won’t be fit to start but it’s another positive step in the midfielder’s comeback from a long-term injury.

Lampard confirming that he is back in the squad took us by surprise because the midfielder has only played for the under-23s in a friendly match against Brentford B.

These Chelsea fans reacted to the news on Twitter with utter delight and couldn’t contain their excitement.

Who is the better midfielder? 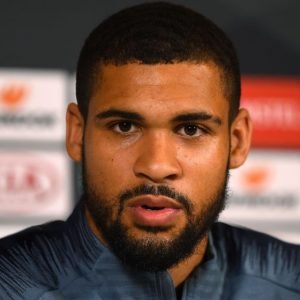 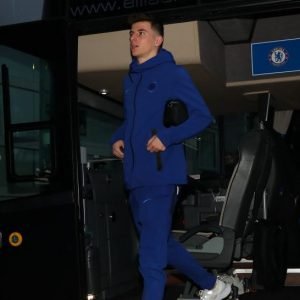