Tottenham Hotspur attacker Dele Alli isn’t in the best of form at the moment.

The playmaker only has one goal in his last seven Premier League appearances and hasn’t registered an assist in that period (Transfermarkt).

However, despite this, many Tottenham fans feel that he could be back to his best against Chelsea in Saturday’s London derby at Stamford Bridge.

The 23-year-old has a remarkable record against the Blues, scoring against them six times in eight career appearances, his joint-best return against an opponent, with the other being Watford.

Alli was hauled off the pitch after just 64 minutes in midweek by manager Jose Mourinho during Spurs’ UEFA Champions League last 16 first-leg defeat against RB Leipzig, to which Alli reacted furiously, throwing his boots to the ground in frustration.

Despite his recent woes, many Spurs fans believe that he can rediscover his form at Stamford Bridge against Chelsea, who sit just one point above the north London club in the table.

They took to Twitter to show their hope and support towards Alli.

Twitter: @SpursOfficial More of this again on Saturday @dele_official please

Twitter: @SpursOfficial We need to see this again @dele_official

get back on it my man (@LAXbeastYouTube)

Twitter: @SpursOfficial Come on Dele, you are such a vital part of our campaign against Chelsea this weekend, excited to see… https://t.co/5HgaYYWdRQ (@Sandrin18948737)

Who is the better playmaker? 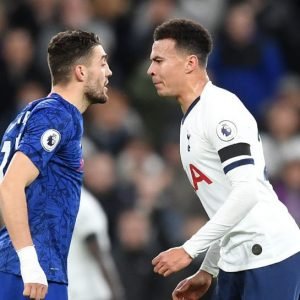 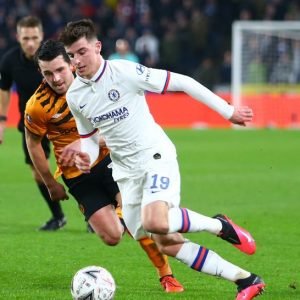