Mateo Kovacic has received high praise from Arsenal and Crystal Palace great Ian Wright, who believes the Croat has been Chelsea’s best player this season.

Speaking on Match of the Day following the Blues’ 2-1 win over Tottenham Hotspur, Wright revealed just how well he thinks Kovacic is doing in England:

Special mention for Kovacic, I think he’s been Chelsea’s Player of the Season so far.

Kovacic has played a big role in Chelsea’s squad this season, with only six team-mates featuring more under Frank Lampard.

In the Premier League, the 25-year-old has made more passes (77.8) and completed more take-ons (3.2) than any other Chelsea midfielder and only Jorginho has been dispossessed less times per game.

I think Kovacic could certainly be in the question to be named Player of the Season so far and the stats suggest he does improve the Blues’ midfield – which includes the likes of Jorginho and N’Golo Kante, it should be stressed.

In general, I believe Kovacic could be in with a great shout of receiving the honour at the end of the season, should he continue his form in Chelsea’s bid for Champions League football.

Is Kovacic Chelsea's Player of the Season so far? 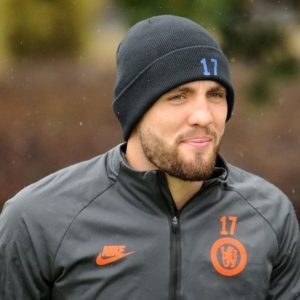 Nope, someone else is 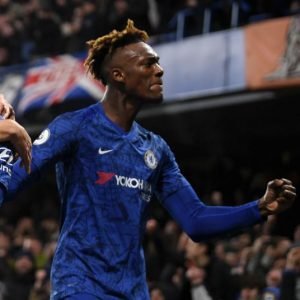