Chelsea face Bayern Munich in the Champions League Round of 16 tonight and lots of fans want to see Fikayo Tomori return to the starting line-up.

The Blues host Bayern at Stamford Bridge in the first leg as Frank Lampard takes charge of his first European knock-out game as the club’s manager.

With Chelsea playing the role of hosts first, it will be important to reduce the risk of conceding as much as possible, with the away goals rule a key factor in Europe.

Meanwhile, Tomori hasn’t featured for the Blues in the league since being withdrawn on the hour mark against Arsenal in December.

Bayern have scored more goals than any other team in this season’s competition (24) and Robert Lewandowski and co. will be wanting to continue in the same vein.

These Chelsea fans want to see Tomori brought back into the fray tonight though, although some are convinced it’s unlikely to happen on such a big occasion…

Twitter: @ChelseaFC Nairobi. Start Tomori please 🙏 we Need PACE at the back (@dorthraki)

Twitter: @BillyGilmourSZN Upset that Tomori probably won’t play, but this is probably the most realistic line-up (@CFC_UKJ)

Twitter: I want 3 changes in the team against Bayern. Kepa has to come in, William for Barkley (even though Barkley played h… https://t.co/29hABfJHeF (@hersh_bajaj)

Twitter: Bayern will be expecting us to play a 343. It suits Alonso but I think we need Azpi on the LWB, Reese on RWB. Brin… https://t.co/5v6er1RgCs (@BluemachineX)

Twitter: If we play a 3 at the back tomorrow I would put Tomori over Azpi for his pace as that’s where Bayern are most Dange… https://t.co/wAEyEaQgC0 (@JoshuaOakford)

Twitter: Chelsea absolutely have to start with a 3-4-3 tomorrow against Bayern.

Who would you drop to accommodate Tomori? 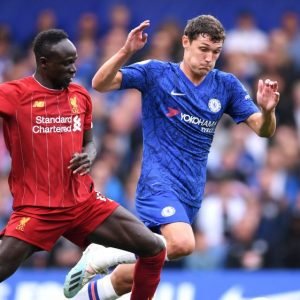 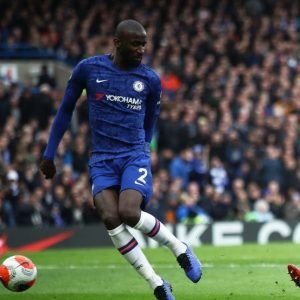 Neither, he shouldn't start! 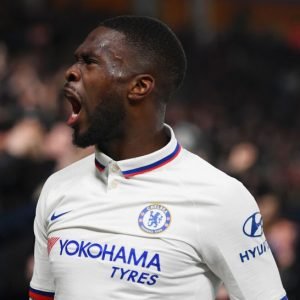