Chelsea’s third kit for the 2020-21 season has been leaked and it’s fair to say lots of fans aren’t happy with what they’re seeing.

The ever-reliable Footy Headlines – when it comes to kit leaks – unveiled what next term’s third shirt is expected to look like on Monday afternoon:

It features the club’s new sponsor, 3, replacing Yokohama Tyres in the centre of the shirt, with a Hyundai logo placed on the left sleeve.

The primary colour is red, with faded blue stripes leading vertically from the neck and although I think it’s certainly a new idea for the club, I can’t stop picturing Crystal Palace.

Chelsea’s London rivals are known to play in red and blue stripes and in my opinion, it just looks like the Blues have gone to them for inspiration on this one.

Twitter: @chriswrightzz @Footy_Headlines I am hoping this is not true… Where do we go from here? Singing “glad all over” a… https://t.co/wi6fuq23Gl (@MisterpaulW)

Twitter: @chriswrightzz @Footy_Headlines Like the way they’ve put a 3 on the front to help the kit person know it’s the thir… https://t.co/N2fMmV2E7U (@JohnRaddon)

What are your initial thoughts on the new third kit? 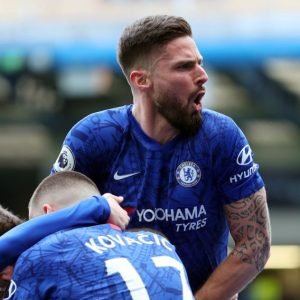 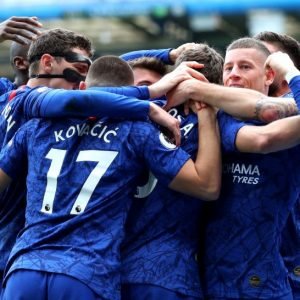 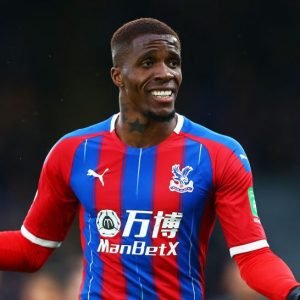