Chelsea have reportedly joined the race to land Pierre-Emerick Aubameyang this summer, which could open the door for Tammy Abraham’s departure.

According to an exclusive report from 90min, Chelsea are ready to take advantage of Aubameyang’s contract situation at Arsenal and make a move for him.

Aubameyang’s current deal expires at the end of next season and the report claims that Arsenal are willing to cash in this summer, with Liverpool, Barcelona and Chelsea all said to be keen.

The Athletic have previously reported that Abraham is stalling on signing a new deal as he wants assurances that he will be the first-choice striker at Stamford Bridge next season.

This suggests that he might be frustrated if Chelsea signed Aubameyang to be their starting striker next term. If Aubameyang arrived at Chelsea and took Abraham’s place, it could tempt him to reject a new contract and seek a move elsewhere.

One issue could be the age difference, though, as Abraham is eight years younger than Aubameyang. Although, Chelsea could then replace the Gabon star when the time comes and sign another proven striker to come in and be the main man, if Abraham does force an exit.

Who would you rather have in your team? 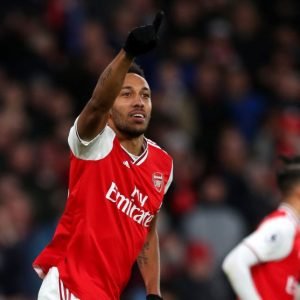 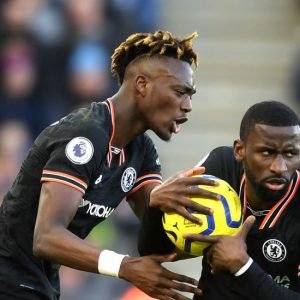