According to Calcio Mercato, Chelsea, Liverpool, Manchester City and Manchester United are all keen on signing the English playmaker ahead of next season.

The Blues landing Grealish ahead of their rivals could be a massive boost to their squad. Chelsea struggle for creativity in midfield at times in the Premier League and often rely too heavily on their front three for goals and assists.

Grealish has scored more goals and registered more assists than any Blues central midfielder this season, including the likes of Mason Mount and Ross Barkley.

Mount tops Chelsea’s midfielders for chances created per game, with 1.5, but Grealish stands out for Villa with 2.7 per game.

This shows that he could add some much-needed creative flair to Chelsea’s midfield, whilst his seven Premier League strikes so far also suggest that he could bring an added goal threat to the side.

Grealish is also versatile and can play in a number of positions, ranging from on the wing, to the number 10 role and central midfield.

Frank Lampard could deploy him in several different systems and in dynamic roles, offering him a variety of ways in which to utilise him. This means that they do not have to shoehorn him into a position where he will not be effective, as he is capable of playing across the midfield.

Would Grealish be a good signing? 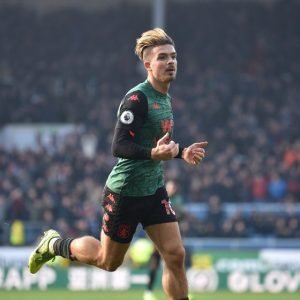 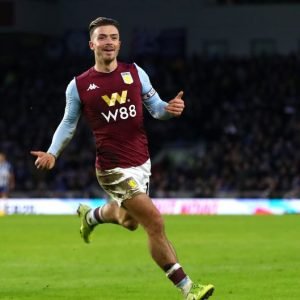