According to a report on Sport, Chelsea are interested in signing FC Barcelona playmaker Philippe Coutinho this summer and we feel this could upset London rivals Tottenham Hotspur.

As stated in the report, the Blues are keen to make a loan move with an option to buy the Brazilian, who is currently on loan with Bundesliga side Bayern Munich.

Chelsea have reportedly contacted the Spanish club and the representatives of Coutinho to get a clearer idea on his availability and it looks likely that the La Liga side will loan him for another year.

The attacking midfielder has scored 95 club goals in his career (Transfermarkt) and could be in line for a return to the Premier League.

They could be angered by the competition from their rivals as it may result in a bidding war in the summer, which is a lot more hectic than if nobody else was interested in signing him.

Chelsea’s interest in him could also result in Barcelona increasing their asking price, meaning Spurs may need to pay more to secure his signature on loan.

This all-London battle looks likely to drag on until the summer and we are intrigued to see who comes out on top.

Who do you think Coutinho will join? 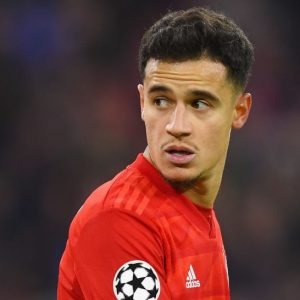 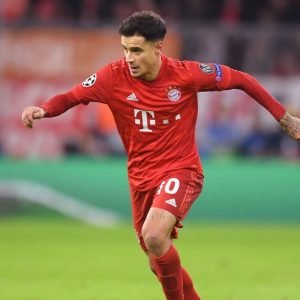