The former Chelsea centre-back says that he is sure Spurs would try to sign Bale if Harry Kane left the North London club this summer, amid interest from Chelsea.

Speaking to ESPN, as transcribed by the Express, Leboeuf said:

But he’s a tremendous player, he’s a fantastic player and I think he will find any club, especially if he is free to go. I’m sure, especially if maybe Harry Kane goes to another club, maybe Tottenham would love to get him back.

So we’ll see, he can find many clubs in England, maybe Paris Saint-Germain, you never know. I still think that he can serve a club very well.

Chelsea have been linked with a move for the Welsh star forward, but Leboeuf believes that Tottenham could be the frontrunners for his signature. Bale has struggled at Real Madrid this season and scored just two goals in 14 La Liga appearances. In the game he scored his only two goals of the season, he was also sent off for two yellow cards in the space of 10 minutes.

This comes after Bale scored eight goals in 21 starts in the previous campaign for Real, showing a downwards trend. In each of the last three seasons, Bale has scored less goals than the season before and that should be a huge worrying for any potential suitors this summer.

He is now in his 30’s and is unlikely to have any resale value and this means that Chelsea could be better off allowing Bale to join Spurs and invest their money in a younger forward who has time to develop and offer them quality for a number of years – rather than over a smaller window. 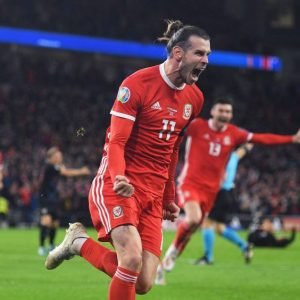 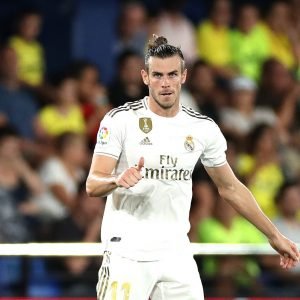