Philippe Coutinho is attracting plenty of interest from clubs all over Europe and one journalist feels that Tottenham could have the advantage over other clubs like Chelsea.

Brazilian journalist Natalie Gedra feels that Spurs and Manchester United don’t have a player with Coutinho’s qualities and that’s what could make them more attractive destinations for the playmaker.

As quoted on Sky Sports, she said:

Coutinho is creative, versatile and skilful and one of the teams reportedly interested in him have a player with his characteristics – maybe Mesut Ozil on a good day, or Mason Mount can become a player like that.

But United and Spurs definitely don’t and I think they could all benefit from his creativity and from the way he reads the game when he’s at his best.

Coutinho is a goalscoring attacking midfielder, proven by his 95 club career goals (Transfermarkt).

However, we feel that Gedra’s comments could plant a seed of doubt in many Chelsea fans’ minds, because if they already have a player (Mount) with qualities like Coutinho, then why spend so much money on the Brazilian?

We feel the 27-year-old’s arrival at Stamford Bridge could hinder Mount’s development because he may get less first-team action, therefore possibly decreasing his confidence.

On the other hand, with players like Pedro and Willian potentially leaving the Blues when their contracts expire, there could be an opportunity for Coutinho to operate on the left flank, something he has done regularly with Bayern Munich this season. 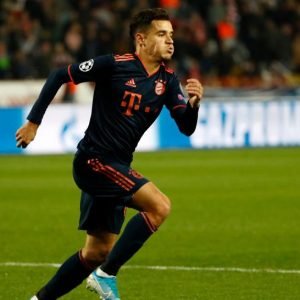 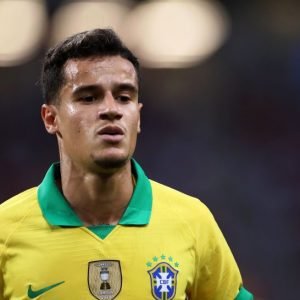